According to the survey conducted by online job portal Saramin, around 14 percent of local job seekers said they wished to be employed at South Korea's No. 1 electronics firm. The survey was conducted on 1,693 college students and job seekers.

More than 33 percent of the respondents said their preference was based on salary, followed by welfare policies and stability with 20.2 percent and 8.4 percent, respectively. 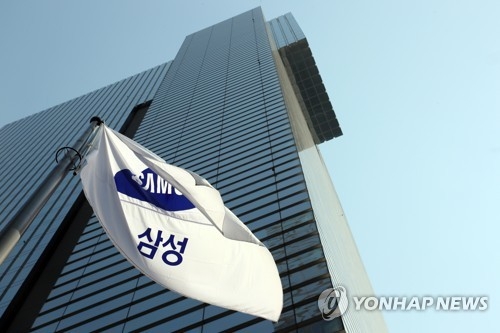