The conventional fishing and seafood retail sector marked 4.99 trillion won in 2015, while sales of the related industries like fishing boat-building businesses totaled 1.6 trillion won, according to the annual report compiled by the Ministry of Oceans and Fisheries.

The ministry said the aggregated sales of fisheries accounted for 1.2 percent of South Korea's total sales in 2015. 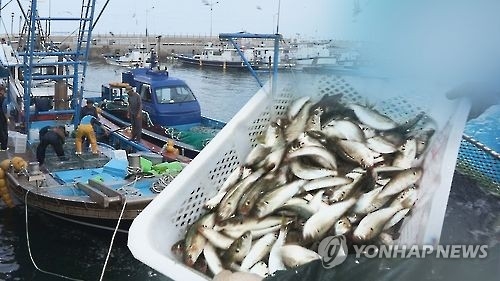