SEOUL, April 17 (Yonhap) -- The state tourism organization said Monday it has secured over 1,000 inbound travelers from Taiwan and Hong Kong this year as part of efforts to diversify incoming foreigners amid a sharp decline in Chinese tourists.

The expected tally, consisting mainly of students from the two neighboring countries slated to visit on school trips, has far outpaced some 400 recorded in the same period ending April 13, 2016, according to the Korea Tourism Organization (KTO). Last year's total for excursion groups from Taiwan and Hong Kong stood at 1,407.

The increase came as the KTO has been bolstering marketing efforts on individual tourists from countries other than China amid a diplomatic row over a U.S. anti-missile system.

South Korea has seen the number of Chinese inbound travelers tumble by more than 30 percent since March 15, when Beijing banned tour agencies from selling packages to its neighboring country in an apparent retaliation for the planned deployment of the Terminal High Altitude Area Defense (THAAD) system on the Korean Peninsula.

At the present pace, South Korea is likely to lose about half of its Chinese travelers this year, whose portion took up around 50 percent of foreigners who visited the country last year.

"Students that are coming on school trips are regarded as individual travelers with a high possibility for a revisit in the future since their first impression of South Korea will likely be positive," the KTO said in a release.

Helped by aggressive marketing, the organization has also secured over 3,500 Japanese students scheduled to come on school trips this year, which it hopes will benefit the local tourism industry struggling to reduce dependency on Chinese demand, it added.

The KTO said it plans to further expand marketing efforts to get more people from various countries to visit South Korea. 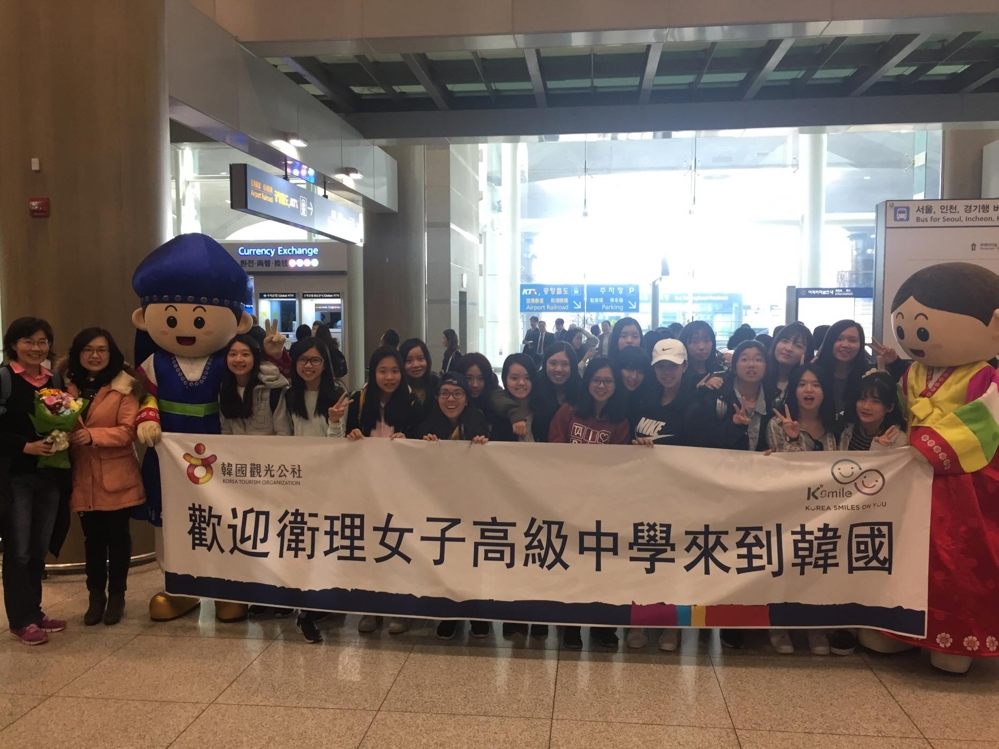