SEOUL, April 17 (Yonhap) -- A Beijing-based travel agency has played down the impact from China's reported move to suspend package tours to North Korea as part of efforts to put pressure to curb its nuclear and missile programs.

Koryo Tours, a British firm specializing in trips to North Korea, said in an Internet blog post on Sunday, "None of our tours are being canceled, nor is there a need to cut any of our current tours short." It added that the company will visit the North as it has always done since its establishment in 1993.

It also said it is "in regular contact with the British Embassy in Pyongyang whose advice has not changed" regarding travel to the North.

The blog said Koryo Tours currently is looking after over 70 tourists and several of its staff in the country and there have been no issues with its scheduled flights of North Korea's state-run Air Koryo or the train back into China.

The blog post came the same day as reports swirled that China had taken a measure to suspend organized package tours to the North.

During their first meeting earlier this month, U.S. President Donald Trump and Chinese President Xi Jinping agreed on the implementation of U.N. sanctions on North Korea amid signs the country is preparing for a sixth nuclear test and the importance of the role of China, Pyongyang's main economic benefactor, in halting the North's nuclear and missile programs. 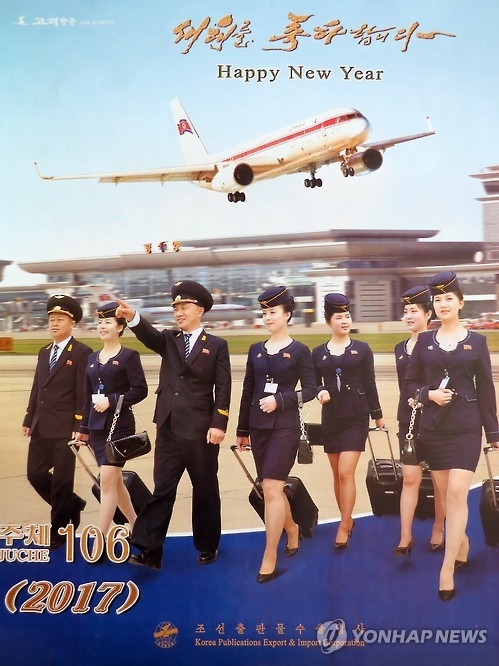