It would instead abolish a culture policy department tasked with improving life in the barracks amid continued reports of bullying cases in the nation's 625,000-strong military.

In an advance notice of a related bill on the scheme, the first in a decade to redraw the organizational chart of its headquarters, the ministry said its existing morale-boosting policy department will take over the duty, with the size of its entire workforce unchanged.

The decision to launch an independent team to specialize in cybersecurity-related technology on top of the cyberpolicy department came as concern has grown about North Korea's cyberwarfare capability. 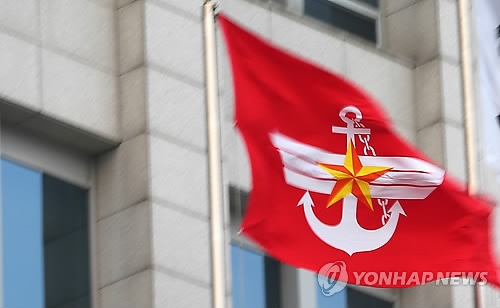 Some military data, reportedly including some confidential information on the South Korea-U.S. joint operational plans, were leaked. The South's authorities blamed the North for the incident.

The ministry will also establish a department on multilateral security cooperation to deal more effectively with defense partnerships with other countries.