SEOUL, April 17 (Yonhap) -- An international ceramic biennale, which is to open this weekend in three cities in Gyeonggi Province, will put unlikely items together -- ceramic art and death.

The 9th Gyeonggi International Ceramic Biennale (GICB), "Narrative, Ode to Life," will open this Saturday in Gwangju, Icheon and Yeoju -- the three cities that are the traditional cultural axis of Korea's ceramic art and products -- with themes core to human existence -- birth, growth and death, the organizer said Monday.

According to the organizer Korea Ceramic Foundation during a press briefing, the biennale will take a special look at the taboo subject of death and the changed funeral culture where cremation is increasingly replacing burial. 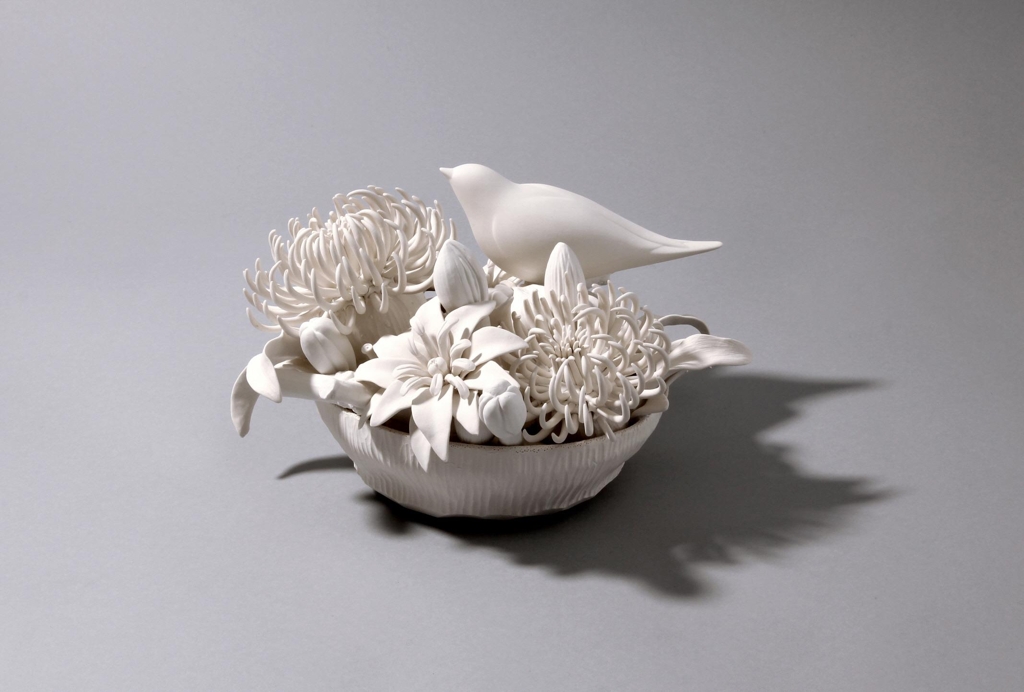 "We asked ceramic artists to make a cremation urn to be used in their own death or that of a loved one. Some people rejected the idea, but many readily accepted it and created a wide and interesting variety of urns," said Woo Kwan-ho, the biennale's artistic director.

"We will display 120 urns made by Korean artists and 98 by foreign artists. As one of the important social narratives have changed from well-being to well-aging and to well-dying, it is our fresh effort to change the negative perception towards death and shed light on how connected ceramics are to death."

At the biennale, ceramic makers have taken an artistic approach to the usual cookie-cutter white ash boxes, raising the possibility for cremation urns to become more diverse in design and even have aesthetic value. 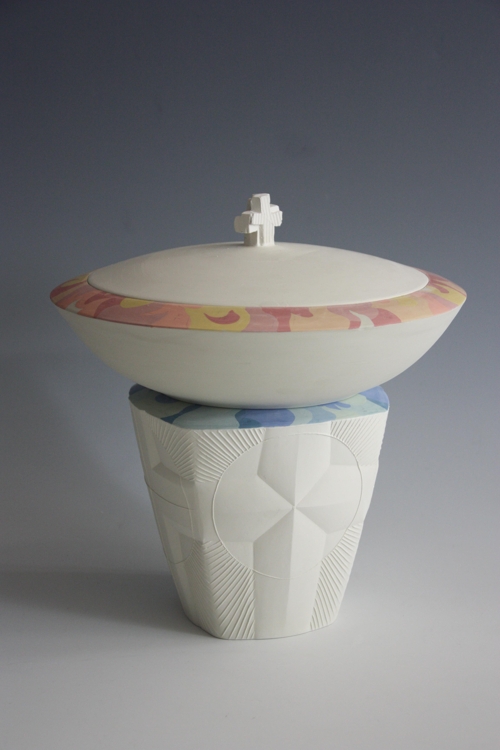 Each biennale venue will display ceramics with different themes.

In Gwangju, historic ceramic products and art work from Korea, Japan and China will be displayed. In Incheon, those with personal and social voices by modern artists, including Robert Arneson and Viola Frey, both were deceased American sculptors, will be on view. Looking into the unforeseen future, the Yeoju venue will display cremation urns created by 220 artists.

Woo said Korea's ceramics scene has recently seen a rapid change in terms of subjects and forms as artists try to bring a more personal and social story in ceramic making, rather than sticking to the traditional shapes, patterns and subjects.

Meanwhile, to celebrate the cultural exchange year between South Korea and the U.K., several special commemorative events have been prepared during the biennale. Among them is a solo exhibition by English artist Neil Brownsword who won the grand award at the International Competition from the previous biennale.

For this year's competition, 1,497 artists from around the world joined the competition, with more than 1,200 applied from outside the country. This year, Norway's Torbjoern Kvasbo received the grand prize for his "Tube Sculpture."

The increasing amount of overseas participation points to the rising global standing of the biennale, said Jun Sung-jae, director of the Department of Cultural Affairs of the foundation.

He also explained the historical background of why the province started the biennale, "Among the 1,900-odd ceramic workshops in Korea, 53 percent are located in Gyeonggi. Around three-fourths of those in the province are in three cities."

"Through the biennale of ceramics, we basically tell a story about human life," he added.

The biennale runs until May 28. 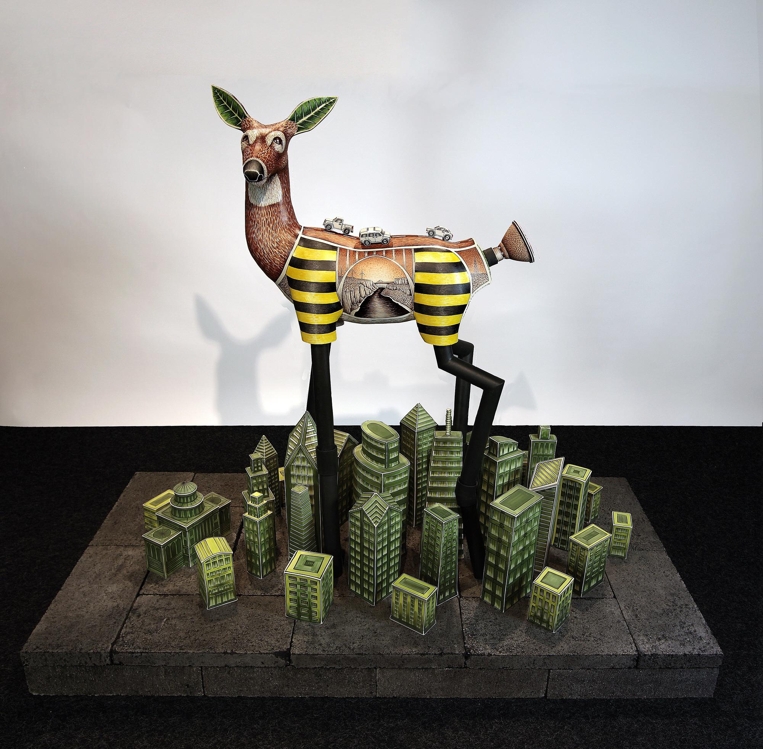 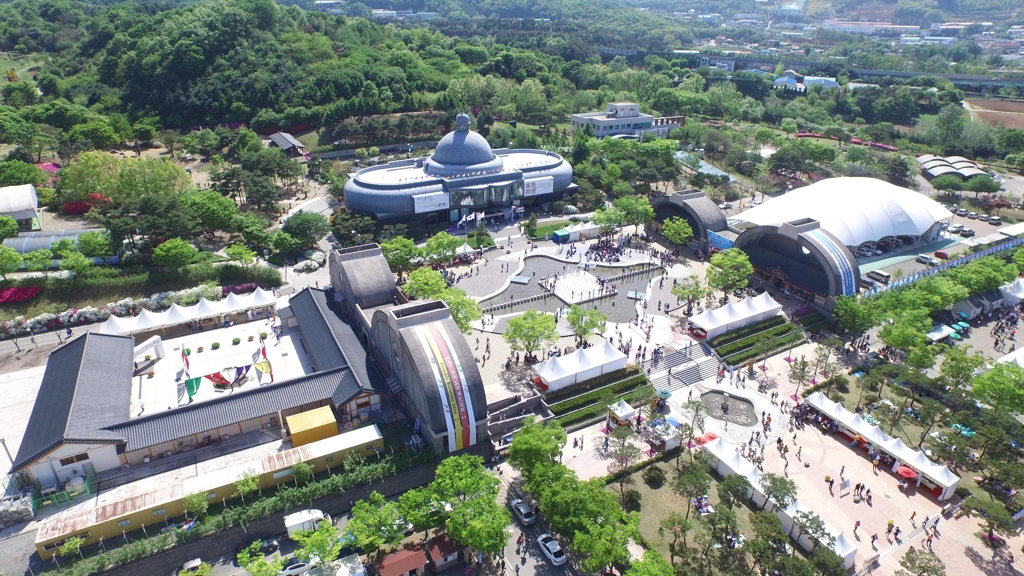