It is the first time any South Korean soju makers posted the 1 trillion won sales mark.

The combination of soju and samgyeopsal is one of the most popular foods in South Korea together with fried chicken and beer called "chimaek." 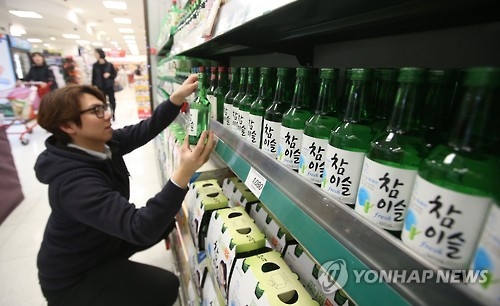