Health care expenses of households came to 41.03 trillion won (US$36.1 billion) last year, up 3.9 trillion won from 2015, according to data compiled by the Bank of Korea.

It marked the first time that total spending surpassed the 40 trillion-won mark.

The ratio of health care costs to expenses of households accounted for 5.5. percent last year. The figure represents the highest since 1970, when the BOK began to collect related data.

The increase in health care spending comes as South Korea is transitioning into a more aged population.

The number of South Koreans over 65 accounted for 13.2 percent of the country's population in 2016, according to Statistics Korea. It said the ratio of people over 65 could reach 24.5 percent of the population by 2030 before hitting 41 percent at about 2060. 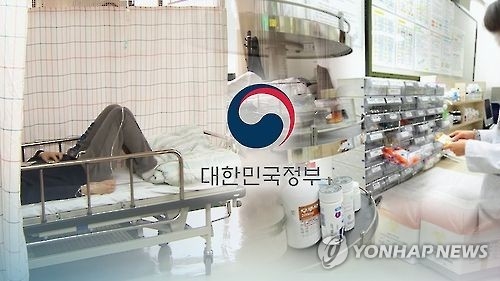