In February, the European Medicines Agency (EMA) accepted Celltrion's application to sell the antibody biosimilar which is used in the treatment of a number of diseases, including rheumatoid arthritis and non-Hodgkin's lymphoma, a type of leukemia.

"The first administration of Truxima was completed following the official launch," said a Celltrion official not to be named.

With EMA approval, the biosimilar can also be sold in 28 European Union countries, as well as Norway, Iceland and Lichtenstein, company officials said. 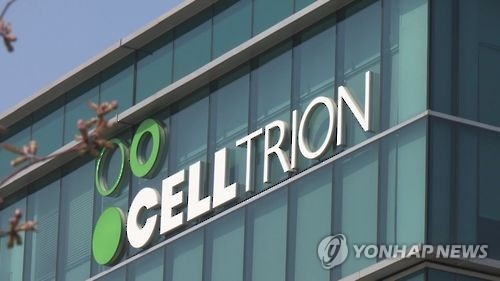