Kia Motors has added two new choices to the carmaker's existing 1-liter gasoline-powered Morning: one with a powerful turbo direct-injection engine and the other that has a liquefied petroleum gas injection (LPI) mill, the carmaker said in a statement.

The car is sold as the Picanto in some overseas markets.

The Morning with a less powerful turbo engine is already in the market and the LPI-powered Morning has been relaunched mainly for small businesses, a company spokesman said. 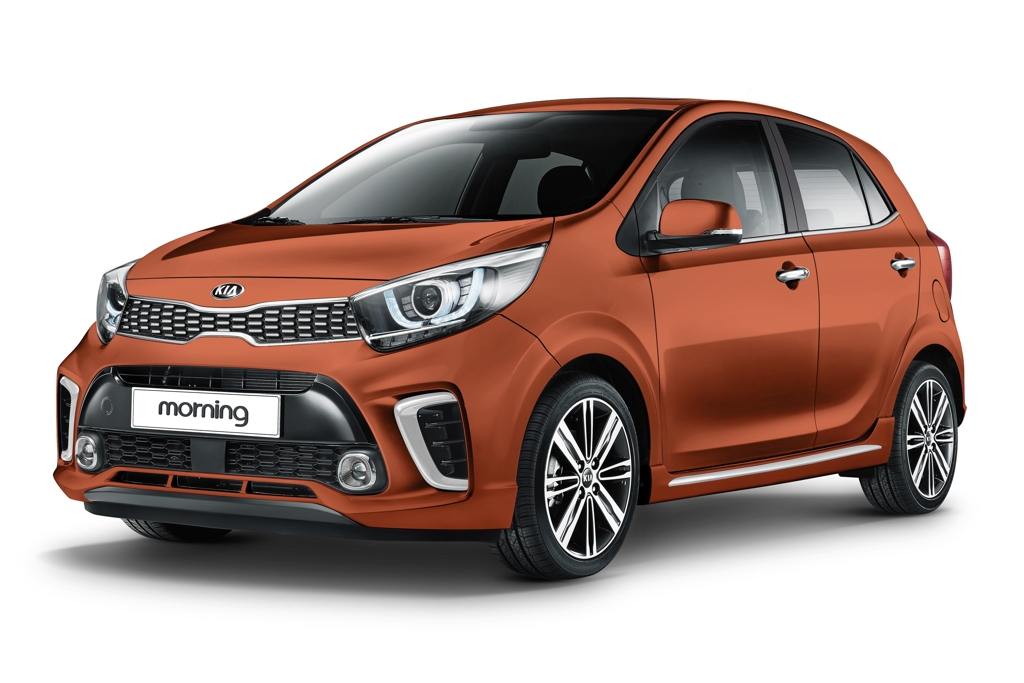