WASHINGTON, April 18 (Yonhap) -- North Korea could undertake a provocation sometime between next week and the May 9 presidential election in South Korea, a U.S. expert said Tuesday.

Victor Cha, Korea chair at the Center for Strategic and International Studies, made the prediction after analyzing data on North Korean provocations related to South Korean elections.

The study has found that the provocation window, which refers to the number of days or weeks between a North Korea provocation and a South Korean election, has become narrow over time, Cha said.

"Under (North Korean leader) Kim Jong-un, the average window for a North Korean provocation bracketed around all ROK elections is 6.5 days (about 1 week). The average for presidential elections is 15 days or about two weeks," he said.

That represents a significant change because under the leadership of previous leaders Kim Il-sung and Kim Jong-il, grandfather and father of the current leader, the window was an average of about 10 and 11 weeks, Cha said.

"This pattern suggests a provocation as early as two weeks before the South Korean elections on May 9th. The start of the provocation window falls on Military Foundation Day (April 25), a holiday in North Korea, and 10 days after the 105th anniversary of Kim Il-sung's birthday on April 15th," he said. 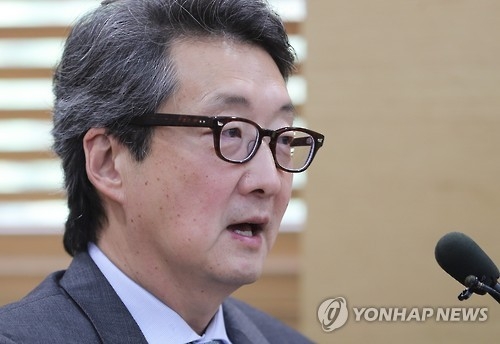