SEOUL, April 19 (Yonhap) -- Kia Motors Corp., South Korea's second-biggest carmaker by sales, is in the final stage of talks with India over the building of its first plant in the fast-growing automobile market, a company official said Wednesday.

"We have searched for the right site for the Indian plant for the past two years. The talks (with a regional authority in India) are in the final stages," a Hyundai Motor Group official told Yonhap News Agency by telephone.

The Indian plant will have a capacity of 300,000 units a year, the official said, asking not to be named. The automotive group has usually built 300,000-unit-a-year plants in major markets.

"We have not decided yet on the size of the investment," the official said. "The Indian plant is to absorb rapidly growing vehicle demand in the world's second-most populous country."

But he acknowledged it takes about 1 trillion won (US$877.3 million) to build a 300,000-unit-a-year plant overseas. The source said Penukonda in the southern state of Andhra Pradesh is one possible site.

India's Economic Times recently reported that Kia had selected Penukonda for its first plant in India, and the Korean carmaker will invest around $1.6 billion to build two plants there.

"We are planning to build one plant in India, not two. That's because it's possible to increase production by 50,000 units or 60,000 units a year (at a giant plant) depending on local demand," he said.

He expected India will become the world's No. 3 automobile market after China and the United States by 2020.

The maker of the K5 midsize sedan and the Sorento SUV officially confirmed its Indian plant project in a regulatory filing with the Financial Supervisory Service on Wednesday morning.

Currently, Hyundai Motor operates two plants in Chennai, the capital of the Indian state of Tamil Nadu, with a combined capacity of 650,000 units.

As India imposes a whopping 60 percent tariff on foreign vehicles, Kia badly needs to build its own plant in the emerging market.

Hyundai has plants in the U.S., Brazil, India, China, Turkey, the Czech Republic and Russia. Kia runs assembly lines in the U.S., Mexico, China and Slovakia.

The two carmakers aim to sell a combined 8.25 million vehicles in global markets this year, up from 7.9 million units they sold last year. 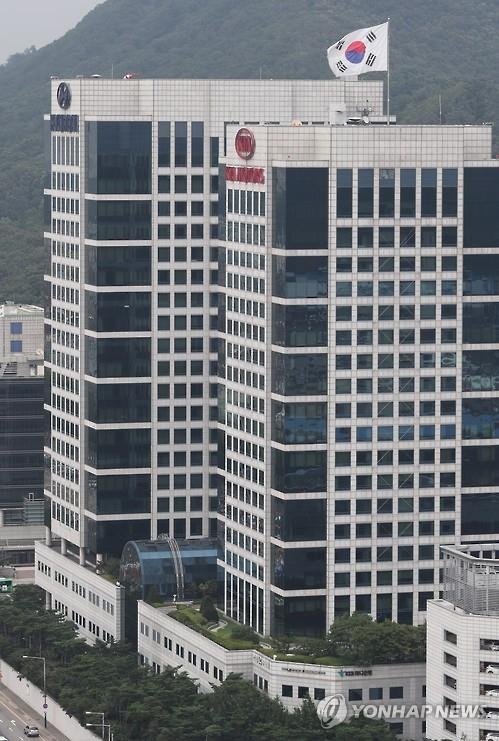 (LEAD) Kia in final stage of talks to build plant in India: official

(LEAD) Kia in final stage of talks to build plant in India: official