Directed by Japan's Takashi Miike, the movie starring Takuya Kimura, who was a member of the popular Japanese idol group SMAP, is set to open April 29 in Japan.

It is a screen-adaptation of a sensational Japanese manga of the same name that follows a cursed samurai named Manji, who has to kill 1,000 evil men to regain his mortality.

This marks the director's sixth foray into the festival. 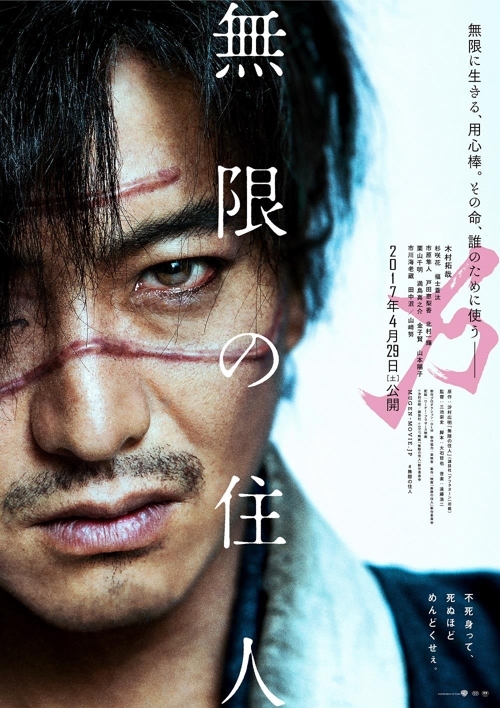