About 2.39 million people moved to the Seoul metropolitan area in 2015 from five years ago, while 2.55 million people changed their homes to other regions, according to the data by Statistics Korea. The data is based on a census held in 2015.

The area includes Gyeonggi Province and the cities of Incheon and Suwon, home for more than 20 million people in a country with a population of 50 million.

As a result, a net 163,000 people moved out of the capital area, marking the first net decrease since 1971 when the agency started to compile such data.

The statistics agency said costly housing in the Seoul drove the diaspora, as some 1.5 million people and students commute to Seoul from other cities and provincial areas. 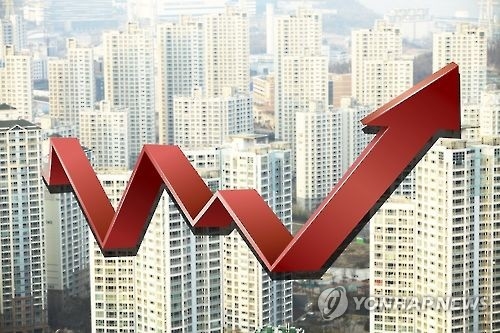