In the 2017 Shanghai International Automobile Industry Exhibition, open to the public from April 21-28, Hyundai Motor will debut its ix35 and its sister company Kia will reveal the K2 Cross. The two are SUV models tailored from the outset to satisfy the needs of Chinese consumers, statements by the affiliated companies said.

New car sales in China jumped 15 percent last year to 24.4 million units from a year earlier helped by solid sales of luxury sedans and crossover SUVs, according to industry data.

The ix35 SUV will be sold in China in two versions later this year: one with 1.4-liter gasoline turbo engine and the other a naturally aspirated 2.0-liter petrol mill, Hyundai said. The two models will be mated to a seven-speed dual clutch transmission or a six-speed automatic.

Hyundai and Kia said they will display 19 and 20 models, respectively, at the motor show. 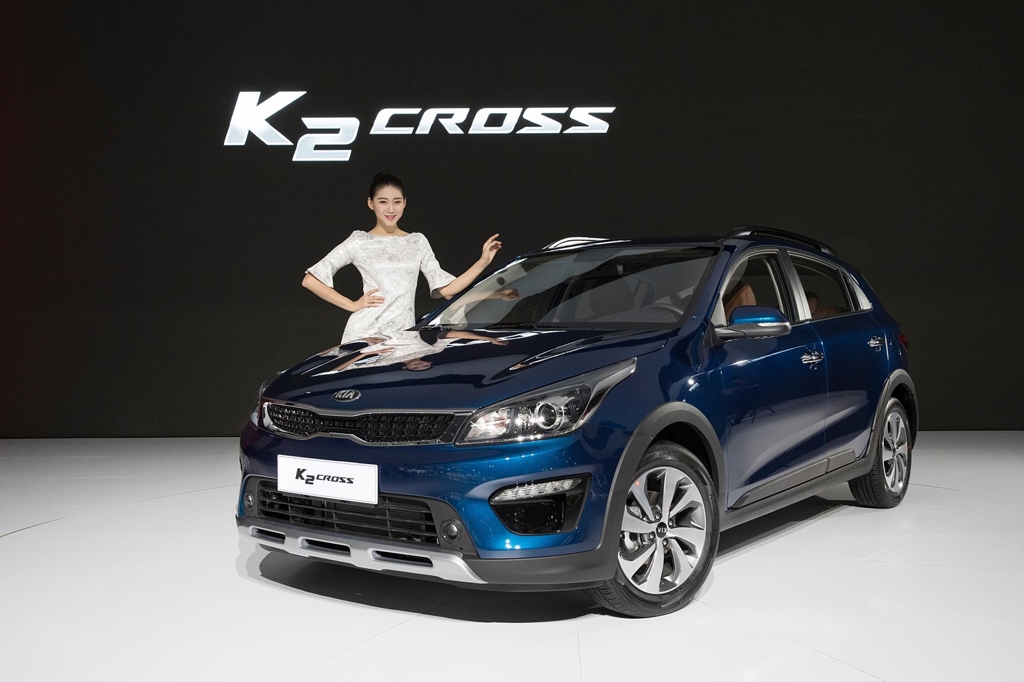 SsangYong Motor, which is 72.85 percent owned by Indian carmaker Mahindra & Mahindra Ltd., plans to display four SUV models such as the compact Korando C and Tivoli mini crossover at the show to increase its brand awareness and woo customers to its brand.

SsangYong said it is considering building an assembly line in China to meet "explosive" demand for SUVs in one of Asia's fastest growing economies.