Net profit jumped to 637.5 billion won (US$559 million) in the January-March period on a consolidated basis, compared with 443.3 billion won a year earlier, the lender said in a statement.

The bank attributed the rise in net profit to decreased loan-loss provisions, increased noninterest income, and a cut in costs through reductions of employees and branches. 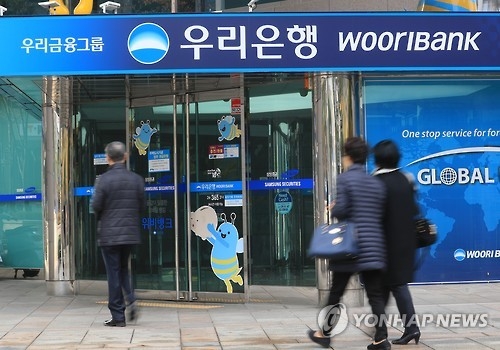