Hyundai Mobis has spent 140 billion won (US$123 million) on the plant that is capable of producing head lamps for 750,000 vehicles and rear lamps for another 750,000 units annually, the company said in a statement.

The value-added auto parts will be delivered to Hyundai Motor's Czech plant and Kia's Slovakia plant, both about two hours away, a company spokesman said. 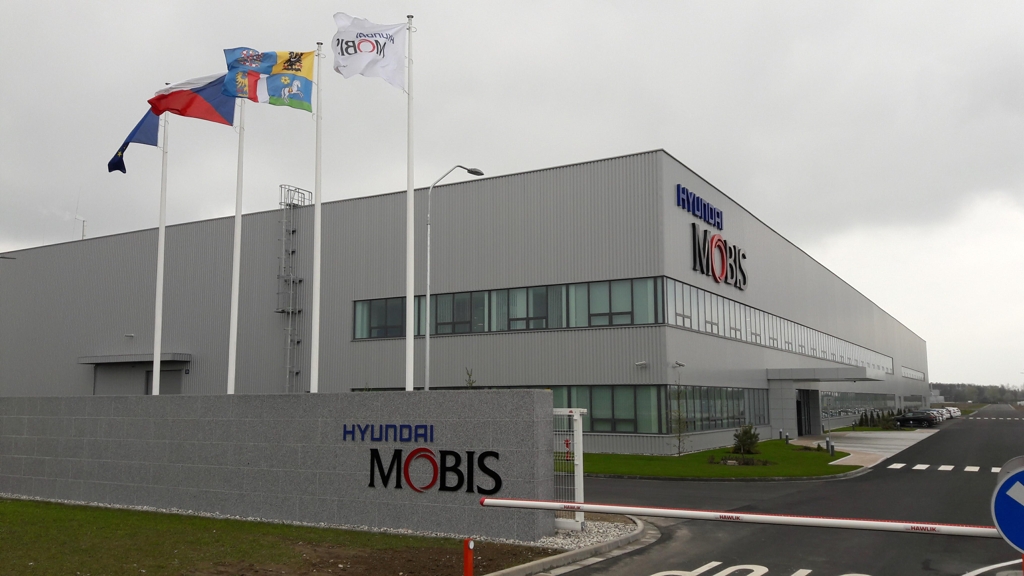 Until now, the two carmakers have received lamps manufactured at a Hyundai Mobis plant in South Korea. It took more than a month for the lamps to arrive at the plants in Europe, he said.

The Czech plant will be the third overseas lamp plant to be operated by Hyundai Mobis. The company has lamp plants in China and Mexico to support the two car-making affiliates there, the statement said.

Hyundai Mobis has built module plants in countries where Hyundai Motor and Kia Motors have production facilities for win-win synergy.