While the South Korean chipmaker developed the industry's first-generation 10-nanometer FinFET technology, the company said the latest development has improved performance and power efficiency by 10 percent and 15 percent, respectively.

Samsung already adopted the first-generation technology on its Exynos 9 and Qualcomm's Snapdragon 835.

The company said it seeks to diversify its foundry clients while applying its technology to a wider scope of industries, including wearables, the Internet of Things and network segments.

The South Korean tech giant said it also plans to expand its production facilities located in Hwaseong, south of Seoul, in the fourth quarter for a stable supply of its chips. 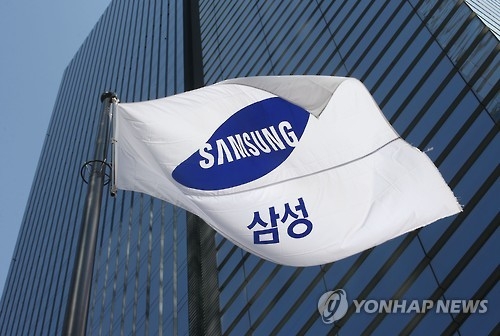 Samsung vows to speed up foundry business via 10-nm tech

Samsung vows to speed up foundry business via 10-nm tech