CJ E&M announced its second list of foreign artists who will play at the three-day rock event from July 28. The two others were British band The Amazons and American synth-pop singer Goldroom. 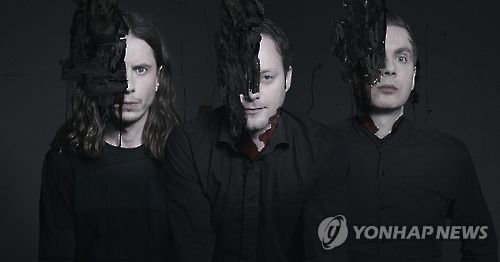 Formed in 1994, Sigur Ros, often labeled a "post rock" band, is famed for its incorporation of classical and minimalistic aesthetics. The trio has performed twice in South Korea and has a dedicated, solid fan base here.

R&B artist Gallant released his debut studio album Ology in April 2016 and has received critical acclaim for his songwriting and singing. The album was nominated for a Grammy award in February for best urban contemporary album of 2016.

CJ E&M earlier this month announced the first batch of the all-star lineup for this year's event, including Gorillaz and Grammy-winning singer Lorde. 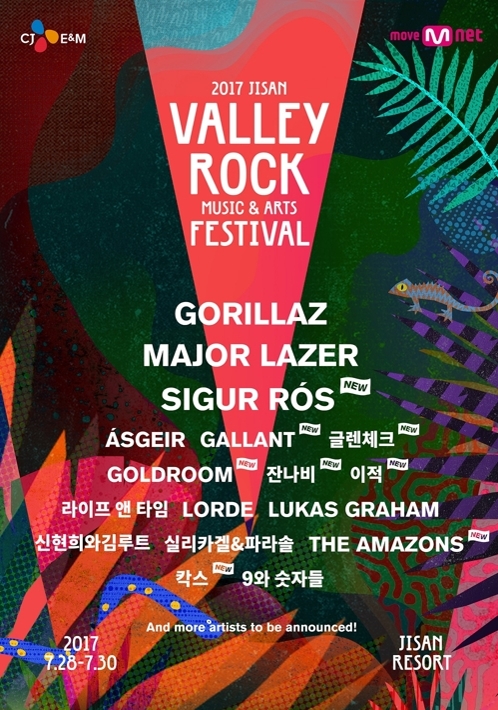