The Supreme Prosecutors' Office inked the Government Security Program (GSP) with the U.S. software giant at the office of its local unit in central Seoul.

The GSP is a program Microsoft runs targeting governments and public organizations worldwide to more effectively respond to cybersecurity incidents, the prosecution said. It is an upgraded version of the company's Security Cooperation Program (SCP) which the prosecution has been using since May 2012.

Under the new agreement, Microsoft will provide source codes for its major products to help the government evaluate existing computer systems and maintain secure infrastructures, the prosecution said.

The two parties will also share information on malicious codes and cooperate in case of possible cyber attacks. 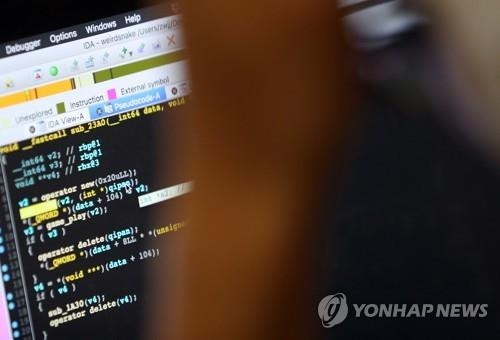 Prosecution signs deal with Microsoft to beef up cybersecurity

Prosecution signs deal with Microsoft to beef up cybersecurity