SEOUL, April 20 (Yonhap) -- South Korea has been re-elected to the governing body of UNICEF, the United Nations' fund for children, the foreign ministry here said Thursday.

In the elections held during the U.N. Economic and Social Council's Coordination and Management Meetings earlier this week, South Korea retained its seat on UNICEF's 36-nation executive board, as well as its membership in the U.N. Commission on the Status of Women (CSW), which promotes women's rights, the Ministry of Foreign Affairs said.

South Korean has been a member of the UNICEF board since 1998 and the latest victory will extend the country's membership by three years till 2020.

Its membership on the 45-country commission on women's rights will last till 2022.

"The re-elections at UNICEF and CSW indicate that the efforts to improve children's and women's rights the country has led so far are highly acclaimed by the international community," the ministry said.

It also said the decisions will be an opportunity for South Korea to further expand its partnership with UNICEF especially in light of the organization's opening of an office in Seoul earlier this month. 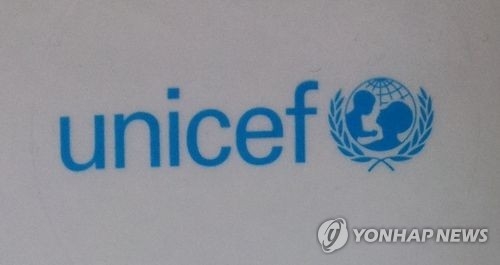