SEOUL, April 20 (Yonhap) -- Actor Choi Min-sik said on Thursday that he came to understand politicians' endless longing for power after playing the title role of the political film "The Mayor," in which he seeks his third term as Seoul mayor.

"We use the expression 'being addicted to power.' I'm not trying to justify even their unreasonable behaviors from a human perspective, but I thought that can happen if someone longs so much for political power following his or her desires," the 54-year-old actor said during an interview with Yonhap News Agency at a cafe in central Seoul.

"I think human desire is an immortal subject to artists, whether they are actors or writers." 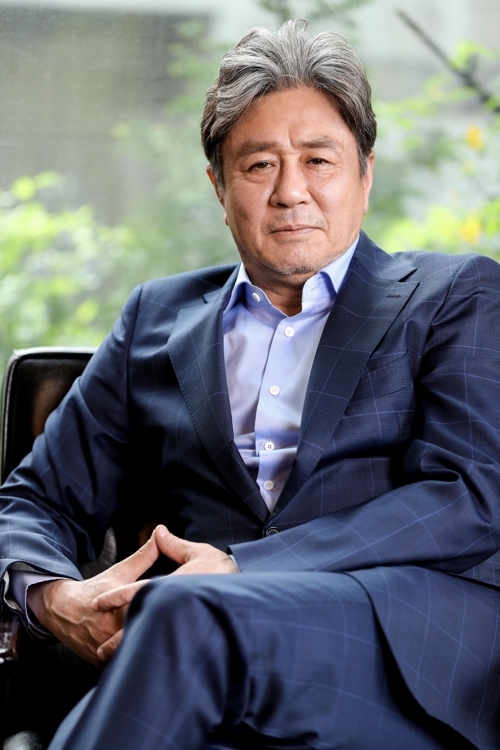 "The Mayor," Park In-je's second film as writer-director, portrays human thirst for power behind an election campaign fraught with betrayal, conspiracy and mudslinging.

Choi, best known to Western viewers as the lead actor of director Park Chan-wook's Cannes-winning film "Old Boy," plays the role of Seoul Mayor Byun Jong-gu, who runs for a third term in the election. He employs all ways and means, and even sacrifices his daughter to win the election.

Asked if he wants to quit acting to become a politician, the veteran actor answered: "Not a bit. I realized that someone like me can never do this job."

He wrote the address for the scene where Byun declares his candidacy for the mayoral election and delivered an impromptu performance in the intense TV debate scene to make the film feel more real, according to the movie's distributor.

"There originally was a script for those scenes, but I thought it would not be fun if actors only say what they are supposed to say. So, we decided to allow the candidates to engage in a free-for-all debate without a script, as we thought it would look more real if they were flustered and stammered upon receiving a stinging attack from their opponent." 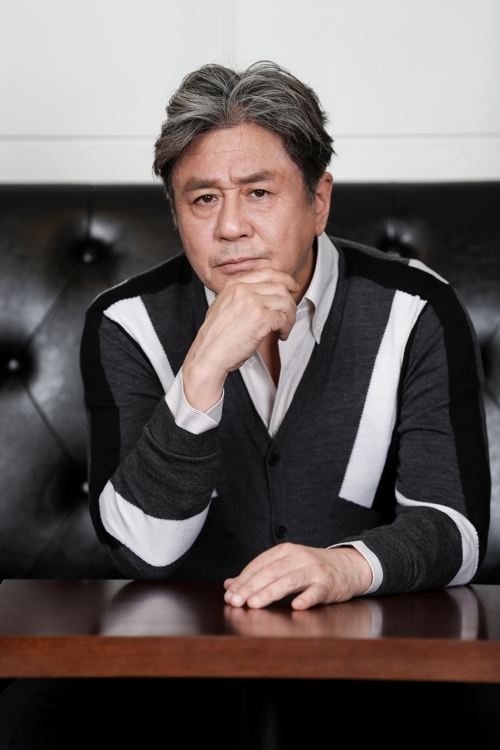 This marks Choi's second time ever to take a role of politician in his nearly 30 years of acting.

He played late liberal ex-President Kim Dae-jung in his younger years in the 1995-96 MBC TV's political drama "The Fourth Republic." The drama featured the 1971 presidential election that pitted Kim against another ex-president, Park Chung-hee.

The actor said he watched videos on their public debates and election campaigns to study how to deliver the role at that time, but he modeled the character of Byun after no particular politician because he is a fictional figure.

"I embodied the character by synthesizing all the images that I had about politicians."

"The Mayor" is expected to get wide media attention for laying bare the inner workings of election campaigns in Korean politics ahead of the May 9 presidential election.

"This film is about the right choice," the actor said. "I hope viewers become able to establish their own standards for choosing (a candidate)," he stressed.

The film is set to premiere on April 26.