SEOUL, April 20 (Yonhap) -- South Korea's top court on Thursday overturned a lower court's decision that upheld a 14 billion won (US$12.28 million) tax levied on a donation of 18 billion won given to a local scholarship foundation.

The Guwon Scholarship Foundation filed a suit against the chief of the Suwon District Office of the National Tax Service after it was ordered in September 2008 to pay the huge tax for the donation made by Hwang Pil-sang, founder of local periodical Suwon Kyocharo, and his cousin in February 2003.

Under the Inheritance Tax and Gift Tax Act, a donation made to a foundation for public interest is not subject to taxation, but if the contribution is worth more than 5 percent of the total stakes, it is taxable. 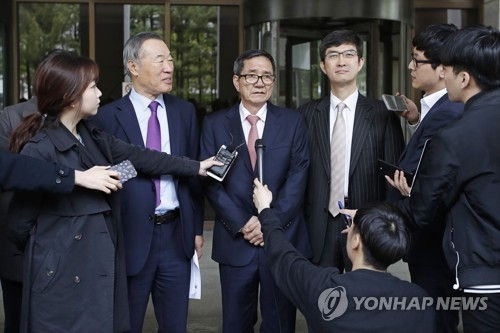 Still, the law also stipulates that if the contributor is not the largest stakeholder, the donation is exempt from taxation.

The Supreme Court said Hwang cannot be deemed the largest shareholder as he did not make key decisions in establishing or running the foundation after the stakes, which were some 90 percent of the total, were transferred to it.

The top court said the law should not be abused, and be applied, distinguishing between those who attempt to avoid taxes and control a firm based on donations and those who make contributions out of good will. 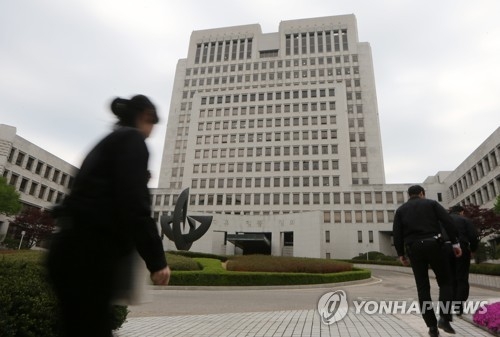