SEOUL, April 20 (Yonhap) -- Korean folk painting "Minhwa" has never been given due attention. That there is no proper market for the traditional genre and few paintings are publicly traded in an increasingly popular and active art auction speaks volumes.

Despite a generally cold reception in the country's high art scene, a rising number of people are taking time to learn the folk painting style -- an estimated 200,000, said Eom Jae-kwon, president of the Korean Folk Painting Association during a press briefing on Thursday.

"The number has exploded since 2000 when Korea became wealthier and naturally people got more interested in enriching their lives with art," he said at the media event to introduce the country's first art fair exclusively for Minhwa. "K-MINAF" will run from May 4-7 at the Seoul Trade Exhibition Center (SETEC). There will be some 1,000 Minhwa paintings by 600 artists on display. 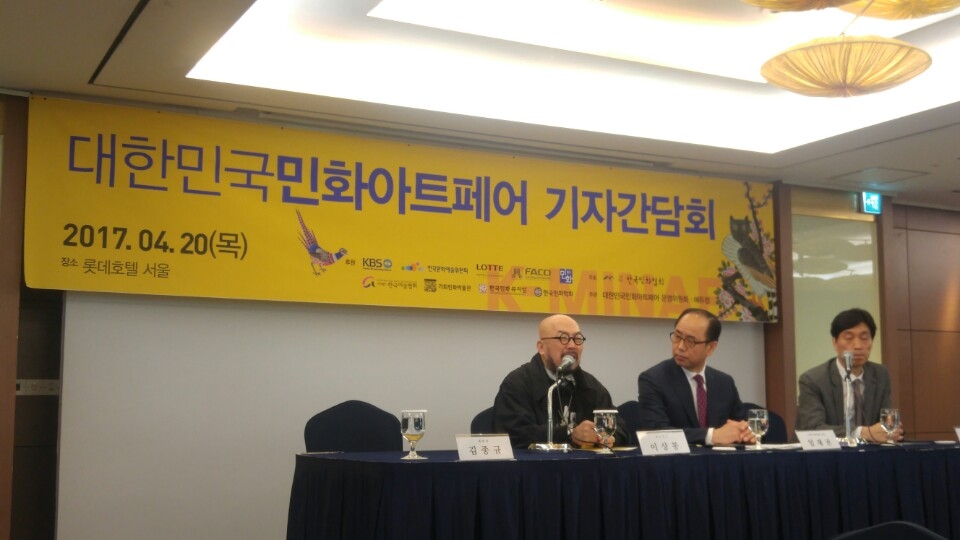 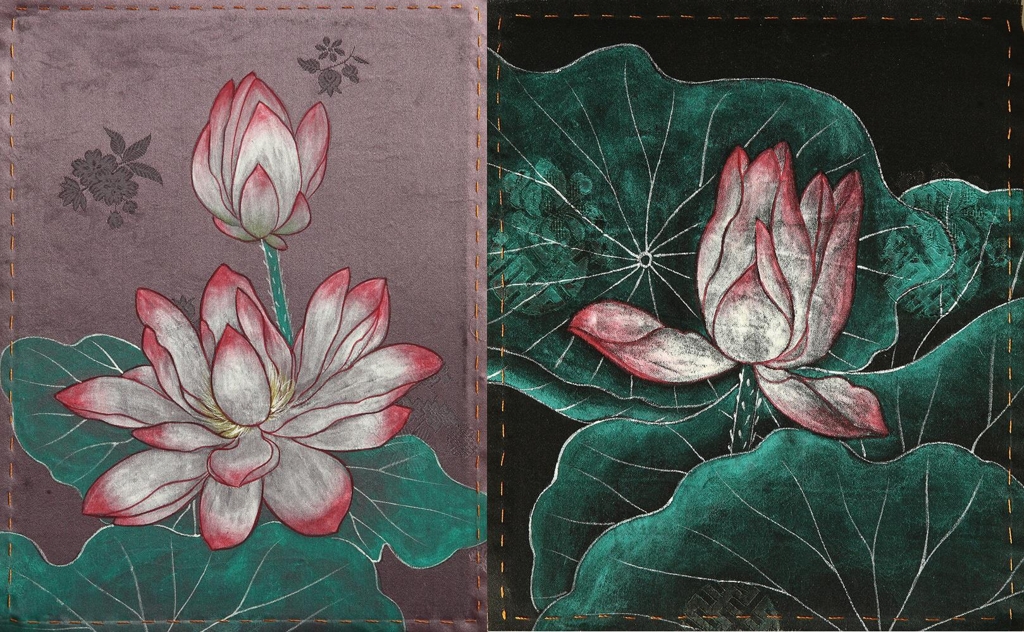 "We believe this should have taken place a while ago," said Song Chang-su, a Minhwa painter himself and president of the art fair's organizing committee. "This will offer a rare chance to people who are interested in Minhwa but haven't seen them often in person, let alone buy them. Taking this opportunity, we would like to show Minhwa from A to Z," he said.

Minhwa is a term from the Joseon Dynasty (1392-1910) which literally means a painting of the people, or popular painting. Minhwa paintings were widely enjoyed by ordinary people and not considered exclusive property of the elite. Their general messages were as simple as a healthy and happy life. They feature nature, animals and mystical and auspicious figures such as the phoenix, all of which are believed to bring good luck and protect the owner from evil spirits. So people at that time bought Minhwa pieces, usually painted by an anonymous artist, to keep or hang in their house, wishing for a peaceful, prosperous life. 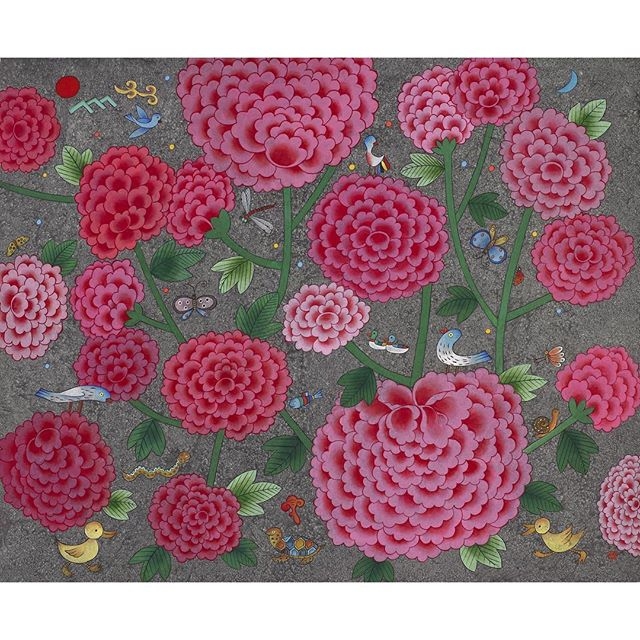 Usually painters copied patterns and subjects from Minhwa that had been passed down for generations. Some paintings by unskilled artists turned out to have their own aesthetic characteristics, which are interesting and unique, if not the most refined, according to Yoo Jung-seo, editor-in-chief of the magazine "Monthly Minhwa."

"Minhwa is generally not considered to be sophisticated or high-end, but it is very distinctive and most Korean," he said.

Adding that the event can demonstrate how developed and innovative Minhwa has become, he said, "People assumed for a long time that Minhwa is based on the copy of old paintings. But you can see the surprisingly creative sides of the painting genre at the art fair."

Popular designer Lie Sang-bong, who is the honorary ambassador of the fair and one of the most active designers to apply Korean traditional elements to his work, has been, for years, using Minhwa as a motif in his designs. He is expected to unveil another line of clothes based on the folk art in the upcoming event.

"It's been a while since I created Minhwa-inspired clothes. I am very happy to see that more people are now seeing the potential of Minhwa and expanding it into other parts of life." 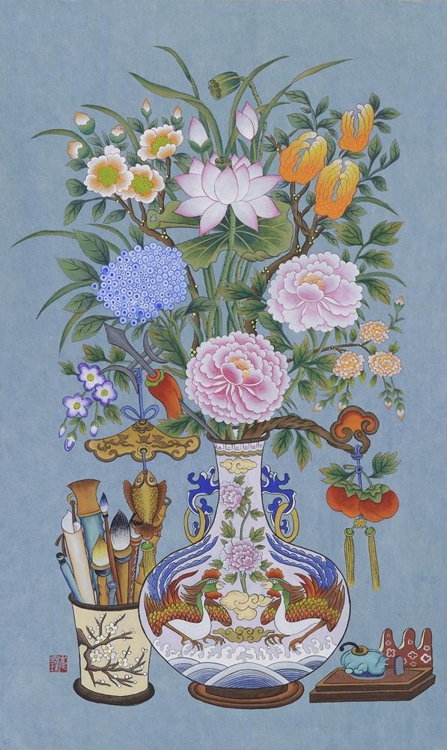 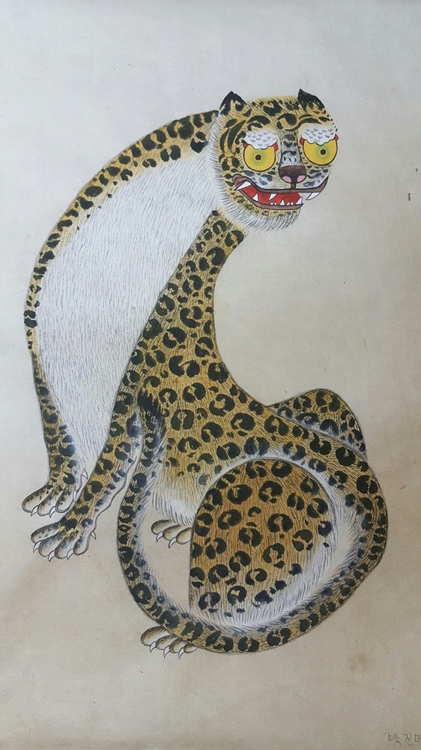