The number of Chinese travelers has sharply declined following the ban on all travel packages to South Korea from March 15 onward amid a row between Seoul and Beijing over the planned deployment of an advanced U.S. anti-missile system on the Korean Peninsula.

To offset declining demand on routes to and from China, Air Busan will open a route between Daegu and Tokyo on June 8, while increasing flights on the existing routes between Daegu and Osaka and Sapporo, the budget carrier said in a statement.

Meanwhile, T-way Air will start services on the Jeju Island-Osaka and the Busan-Osaka routes on June 30 and July 1, respectively, the company said.

Daegu is located 300 kilometers southeast of Seoul, and Busan is the country's southern port city, 453 km south of Seoul.

As the deployment of the Terminal High Altitude Area Defense (THAAD) system is in its final stages, China has strenuously opposed the deployment. Beijing claimed the move adversely affects its national security, although Seoul and Washington said THAAD is needed to better counter growing nuclear and missile threats from North Korea. 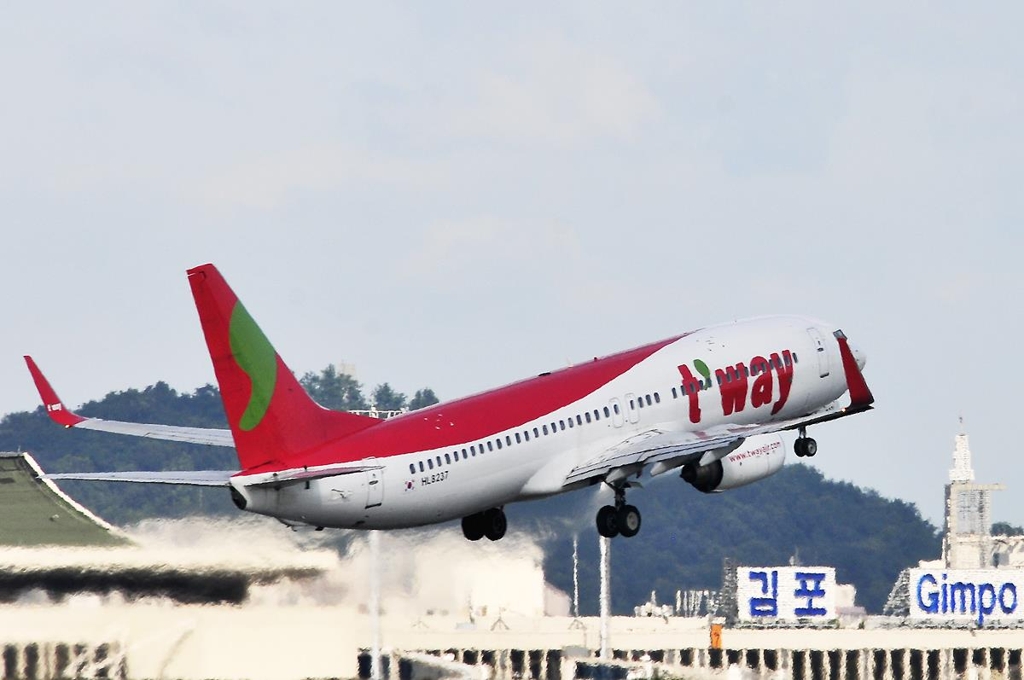