After a preliminary examination, the Korea Trade Commission (KTC) said it will recommend the finance ministry levy punitive duties of 6.08-32.32 percent on ferro-silico-manganese imported from the three countries, for underselling South Korean products and causing damage to the local industry.

The finance ministry is to determine whether to actually impose anti-dumping duties.

Ferro-silico-manganese, a kind of ferroalloy with iron, silicon and manganese, is a key ingredient for steelmaking.

The market for the material in South Korea is estimated at 230,000 tons in 2015 worth 250 billion won (US$220 million), with products imported from Vietnam, India and Ukraine accounting for nearly 40 percent.

"The KTC concluded that there is enough evidence of anti-dumping practices and substantial damage on the South Korean industry," the commission said in a release.

The commission will make the final decision after carrying out an on-site investigation and hearings over the next three months.

The KTC said it will launch a separate anti-dumping investigation into polyethylene terephthalate films imported from the United Arab Emirates, Thailand and Taiwan.

A preliminary decision is expected to be released in July after a three-month examination, it added. 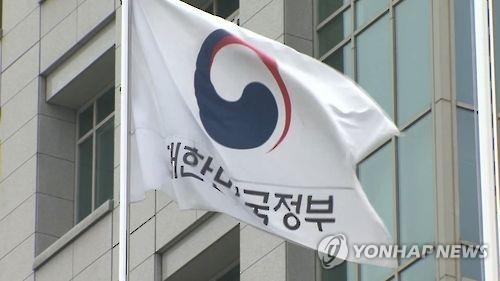