The smart rail cars control lighting, air quality and the volume of broadcasts by themselves depending on conditions in and outside the cars, Hyundai Rotem Co. said in a statement.

Hyundai Rotem, an affiliate of Hyundai Motor Group, put 48 smart rail cars on the Busan subway No. 1 line to begin operations earlier in the day, it said.

In an emergency situation, two CCTV cameras installed in each car transmit the situation to the subway operators. Most information involving the rail cars' operations and problems are also sent to the operators, the company said.

Currently, smart rail cars have been added to KTX bullet trains and other high-speed trains, it said. 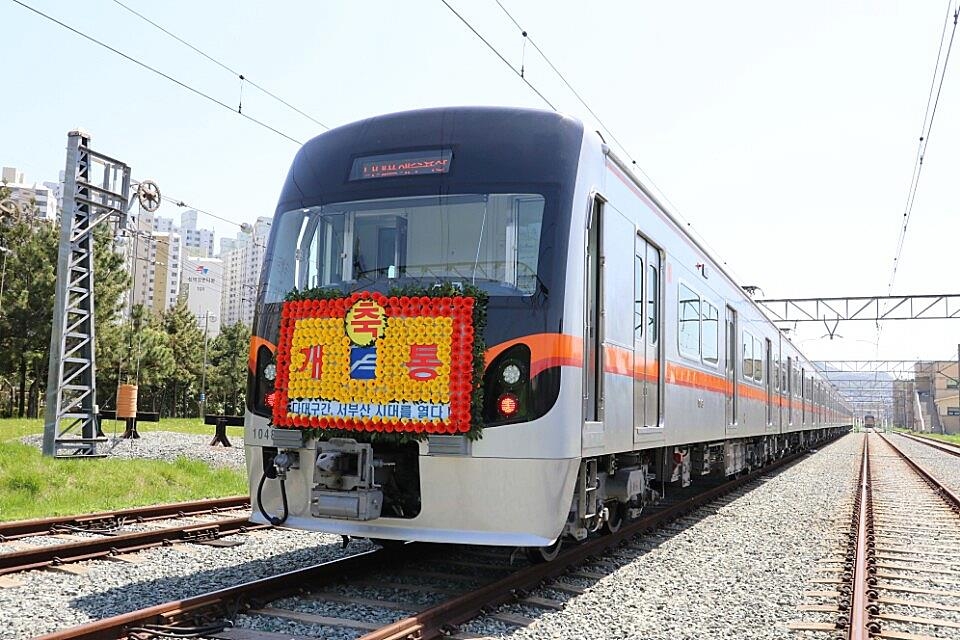