The Korea Baseball Organization (KBO) team said it has asked the league to place Monell on the waivers, and that it is trying to find his replacement as soon as possible.

Monell leaves with a .165 batting average with only two home runs in nine RBIs in 28 games.

The Wiz signed Monell, a former major league catcher, for one year at US$900,000 before the start of the season, but the 31-year-old never lived up to expectations.

KT manager Kim Jin-wook said the club had been hoping Monell would turn his season around but its patience was wearing thin.

"At this point in the season, we won't be able to just go after a particular type of player; we'll have to pick someone from the list of players we've been keeping an eye on," Kim added. "It'd be nice to get someone who can put the ball in play." 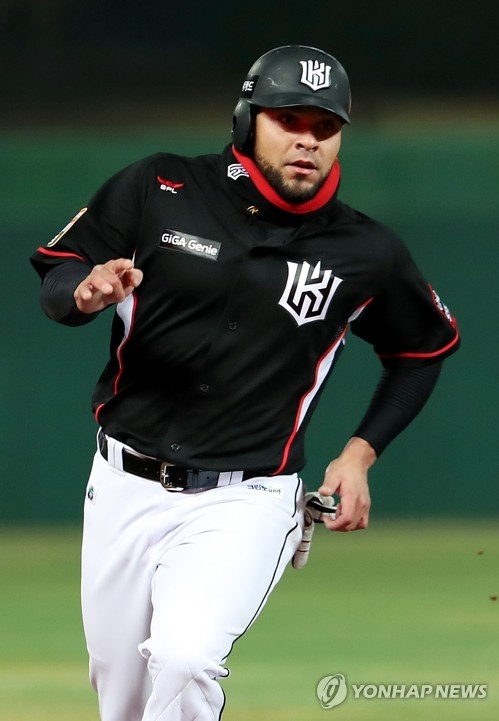