But he is no more introduced as such.

Having set off an authentic path as an interdisciplinary artist, he has been consistently exploring Korea's folk tradition, such as the shamanistic ritual of "gut," and delved into the dark side of the country's head-spinning growth and modernization through various channels.

"Annyeong Farewell," his first solo exhibition in Korea in five years, is his latest ode to countless, nameless souls who sacrificed themselves to the country's blind pursuit of becoming an economic powerhouse at the expense of the democracy and well-being of the underprivileged. 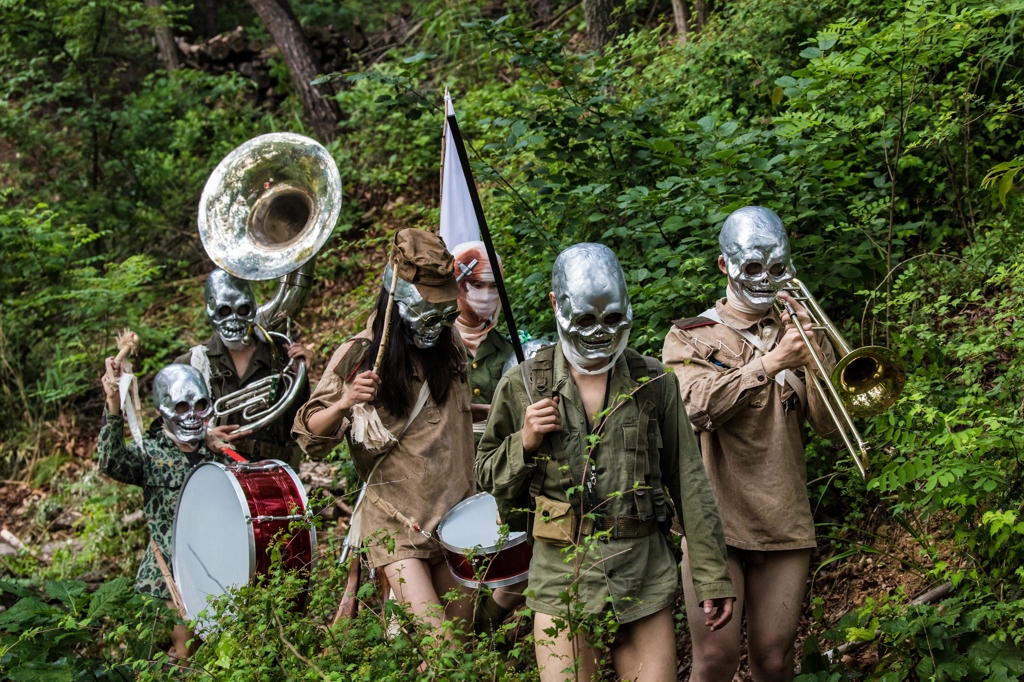 By remembering so many innocent lives that were cut short during many historical events such as the Korean War (1950-1953), the Gwangju Uprising (1980) and the recent Sewol Ferry Disaster (2014), Park believes the country can finally take a step toward overcoming the limitations of modernity.

"The title of the exhibition is meant to comfort and honor those who lost their lives during Korea's modern history. Also I'd like to send a positive message about the future," Park said during a press briefing at Kukju Gallery on Thursday, referring to the word "annyeong," which in Korean is used to bid farewell but as the same time greet or welcome someone.

While the exhibit, which runs until July 2, features 13 new works, the centerpiece is the three-channel panoramic video "Citizen's Forest."

Park said the 26-minute-long black-and-white video was inspired by Kim Soo-young's poem "Colossal Roots" and Oh Yoon's unfinished painting "The Lemures," which tried -- through literature and art -- to interpret tradition in a new way and sympathize with the public via folk beliefs.

Among the many facets of spiritual importance that "gut" has in the psyche and culture of Korea, he cited a sense of solidarity as being the most precious value that the country should remember and preserve.

"At the end of gut, a shaman invites all the nameless, wandering -- mostly victimized -- souls to comfort them. It demonstrates how we traditionally have valued solidarity and sympathy toward others," he said. "This mentality is still very valuable to the Korea of today."

Having a Master's in photography from the California Institute of the Arts, the 52-year-old artist served as the art director of the SeMA Binnenale Mediacity Seoul in 2014. He won the Golden Bear for best short film at the Berlin International Film Festival in 2011 for "Night Fishing," which he co-produced with his director brother.

"When I was preparing for this exhibition, I thought (former president) Park Geun-hye would still be in office by the time I showed my work. Now (that she's gone), I am not quite sure how people, in a much brighter social mood, will react," Park said of the video, which he described as depressing and gloomy.

"Nevertheless, when it comes to social issues, we still need a cynical and critical attitude of glass-half-empty," he stressed.

The video was chosen to be presented in the "Unlimited" sector at Art Basel in Switzerland in June. 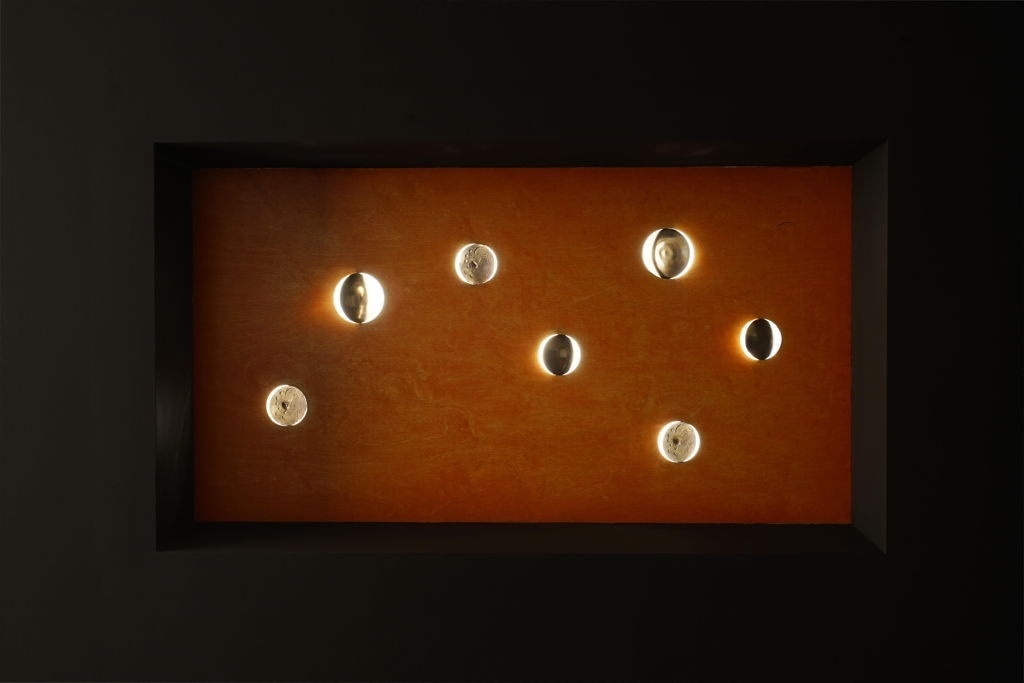 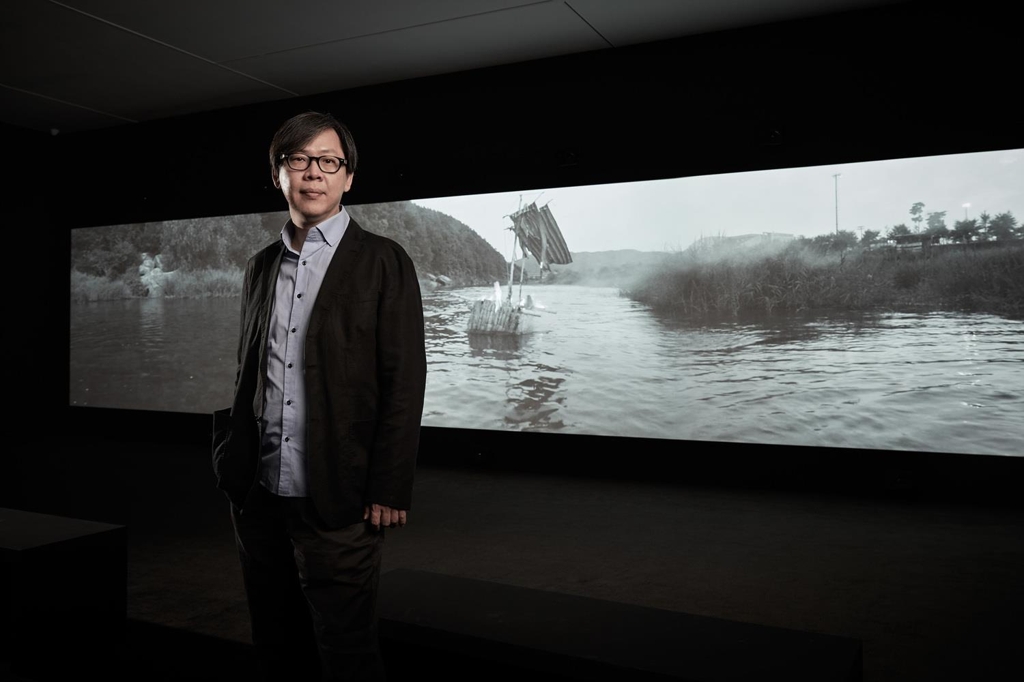