SEJONG, June 1 (Yonhap) -- The number of South Korean business groups' affiliates subject to restrictions on mutual investment and loan guarantees dropped slightly in May from a month earlier, the corporate watchdog said Thursday.

The Fair Trade Commission (FTC) said 1,263 firms were on its monthly watch list as of end-May, down three from the previous month.

They are owned by the country's 31 largest business groups, including Samsung Group and Hyundai Motor Group.

On the other hand, three conglomerates, involving Daewoo Shipbuilding & Marine Engineering Corp. and OCI, removed eight companies from their wings, the watchdog said. 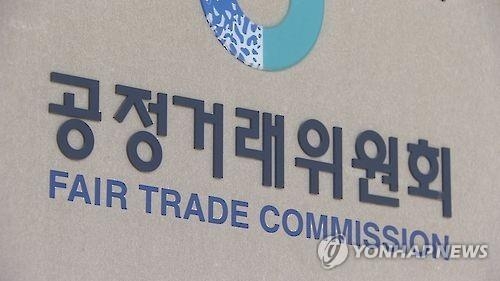