The Korean firm has completed a 100 percent-stake takeover of Ravioli, a St. Petersburg-based company that mainly produces frozen packs, in a deal worth 30 billion won (US$26.8 million), it said in a statement. The new wholly owned subsidiary has been named CJ Raviollo Rus.

The takeover will help CJ Cheiljedang make a foray into the Russian frozen food market that is estimated to be valued at about 4 trillion won, it said. Its geographical advantage will also enable the company to tap deeper into the European region and the Russian Commonwealth, the company added.

The key affiliate of South Korea's food and entertainment conglomerate CJ Group has been bolstering offshore investment with its home meal replacement (HMR) business, following the success of its flagship frozen dumplings Bibigo.

Russia has growth potential as demand for easy-to-cook instant meals is strong, it said. CJ Cheiljedang has launched the Bibigo brand in the United States and China.

CJ Cheiljedang said it will spend over 13 billion won on the new Russian unit to boost production and upgrade its facility, aiming to begin local production of Bibigo dumplings there next year. 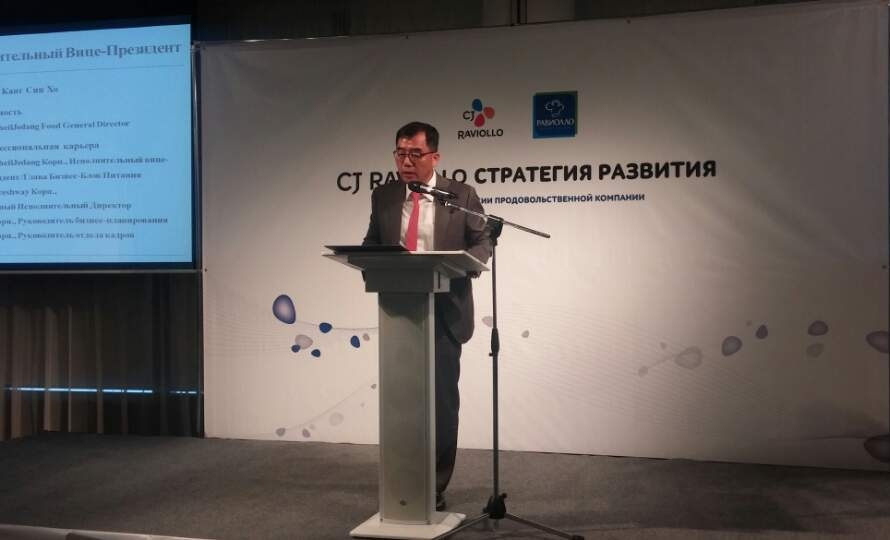