The conglomerate has spent a total of 225 billion won (US$201 million) in constructing the new eight-story building on 83,000 square meters. 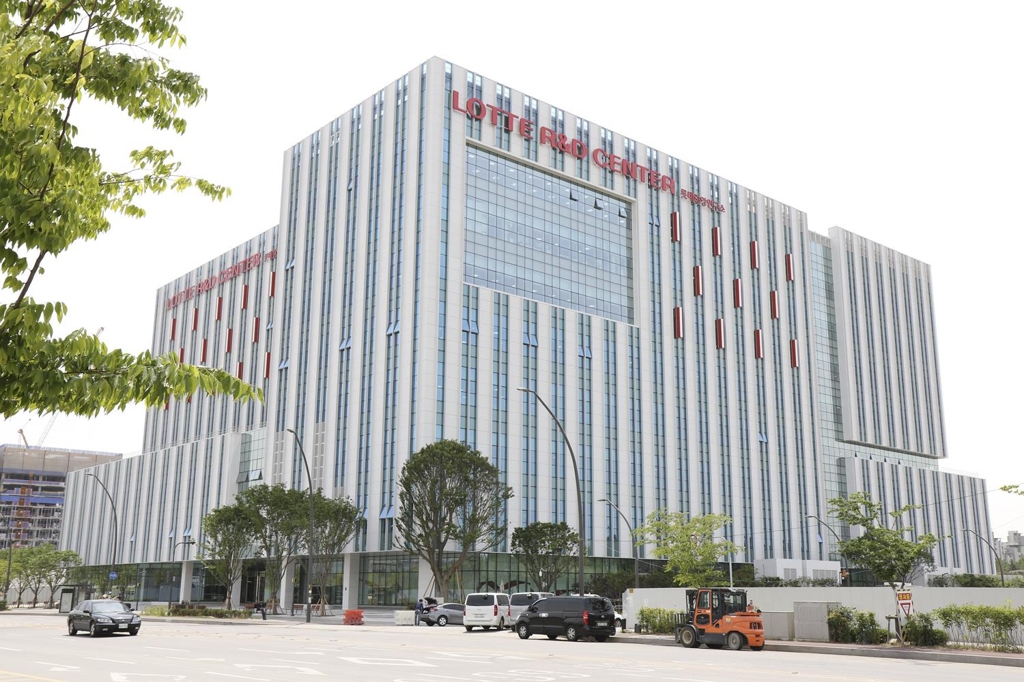 "(The research center) will be the base for the food affiliates' leap toward global markets and a mecca that realizes the future of our food industry," Lotte Group Chairman Shin said in the opening remark.

The new R&D center will bring synergy for the food and retail conglomerate as it plans to focus on developing key technologies that it hopes will serve to enhance its competitiveness in the food and bio businesses in the future, Lotte said.

The center is Lotte's second R&D establishment on home turf, which is five times bigger than the existing one also located in an eastern district of Seoul. Lotte currently has overseas research units in China, Indonesia and Vietnam. 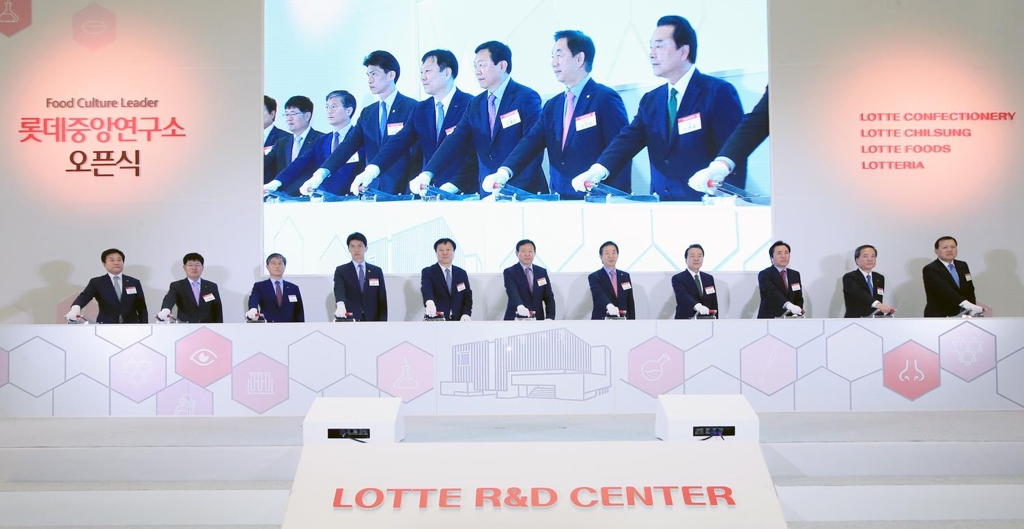