The South Korean unit of Indian carmaker Mahindra & Mahindra Ltd. sold a total of 12,349 vehicles in May, down from 13,282 units a year earlier, SsangYong Motor said in a statement.

In the January-May period, the maker of the Rexton and Tivoli SUVs sold a combined 57,648, down 4.6 percent year-on-year from 60,410 in the year-earlier period, it said.

Mahindra & Mahindra owns a 72.85-percent stake in SsangYong Motor. It is the flagship affiliate of Mahindra Group, a US$18 billion Indian conglomerate with businesses that range from the country's largest SUV maker to farm equipment and financial services. 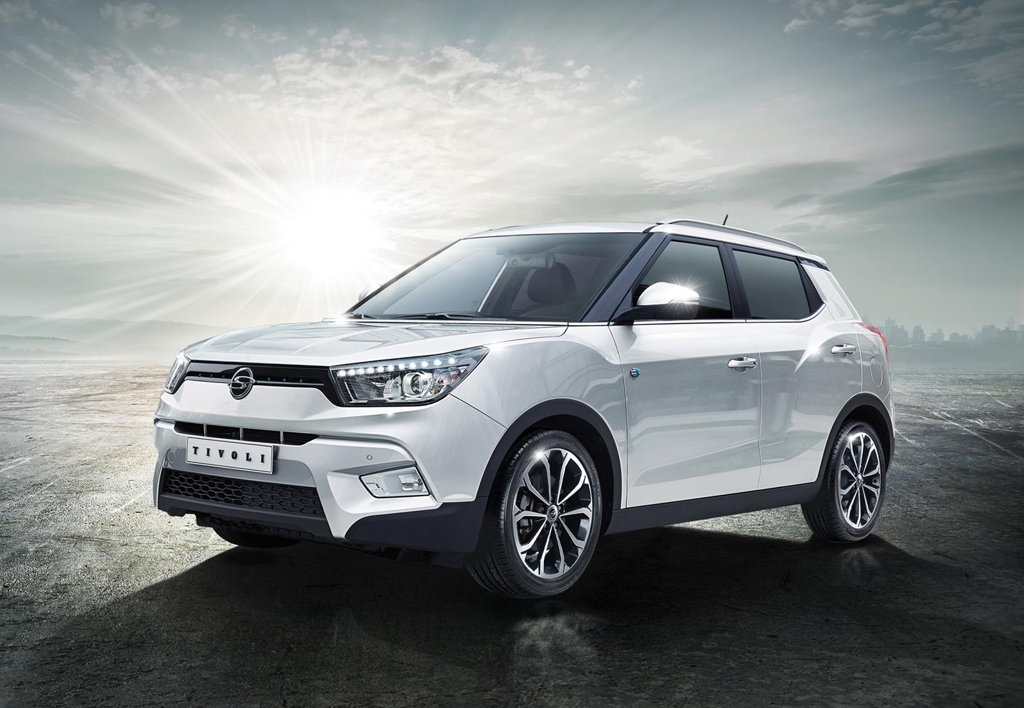