On the same day, Moon conferred an appointment certificate on new NIS director Suh Hoon who went through the parliamentary confirmation process earlier this week.

"These appointments are aimed at ensuring the NIS will serve as a purely intelligence agency, as President Moon has pledged to insulate it from politics," Park Soo-hyun, presidential spokesman, told reporters.

Moon has vowed to carry out a sweeping reform of the spy agency long suspected of meddling in politics to support the ruling elites. 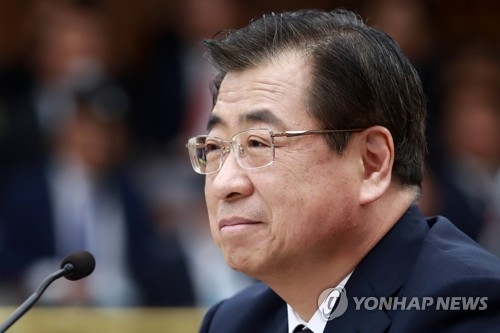