Silke Buhr, spokeswoman of WFP's Regional Bureau for Asia told VOA's Korean Service that the U.N. food aid agency delivered the food to 760,400 vulnerable people in the North, including young children and pregnant and nursing women.

During the reported month, WFP's food aid to North Korea increased about 7 percent from a month ago, but the daily ration per person fell moderately from 86 grams reported in March.

Those figures are compared to 1,950 tons of food provided to about 640,000 people and an average of 101 grams daily per person in April last year. 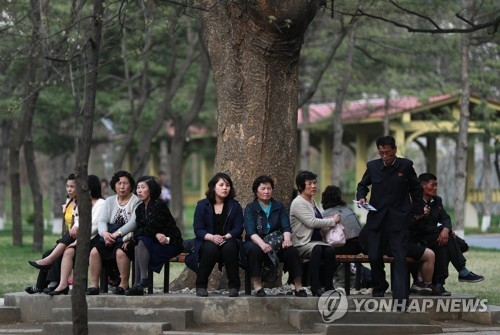 According to the report, a lack of funds was cited as the cause of the fall, with Buhr saying the U.N. relief group could provide around two-thirds of the standard ration in April.

WFP would need about US$128.7 million to deliver food to vulnerable groups in North Korea by the end of next year but the U.S. food aid group had only secured $42 million of funds, or 32.4 percent of its target, as of the end of May, the report said.