On Thursday (local time), U.S. President Donald Trump announced the withdrawal from the Paris climate accord, saying that it disadvantages the U.S. to the exclusive benefit of other countries.

"It is regrettable in that the global solidarity and efforts for (a better) response to climate change has been undermined due to the U.S. decision to withdraw from the Paris accord," a ministry official said. 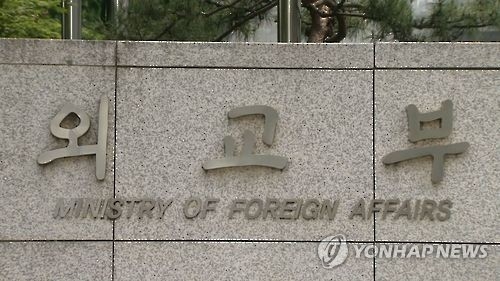 He noted that South Korea will "faithfully" carry out what is regarded as a historic deal, adding that the Seoul government hopes the international community will continue to support it.

Signed in December 2015 in Paris by 195 countries, the accord aims to slow the increase in the global average temperature in order to reduce risks and the impact of climate change. It is to replace the Kyoto Protocol which expires in 2020.