SEOUL, June 2 (Yonhap) -- OCN, a cable television network owned by South Korea's CJ E&M, said Friday it has sold three of its original TV series to the Americas and Europe.

The company said "Voice," starring Jang Hyuk and Lee Ha-na, has been sold to the North and South American regions and Europe, including France, Belgium, Switzerland and Monaco. 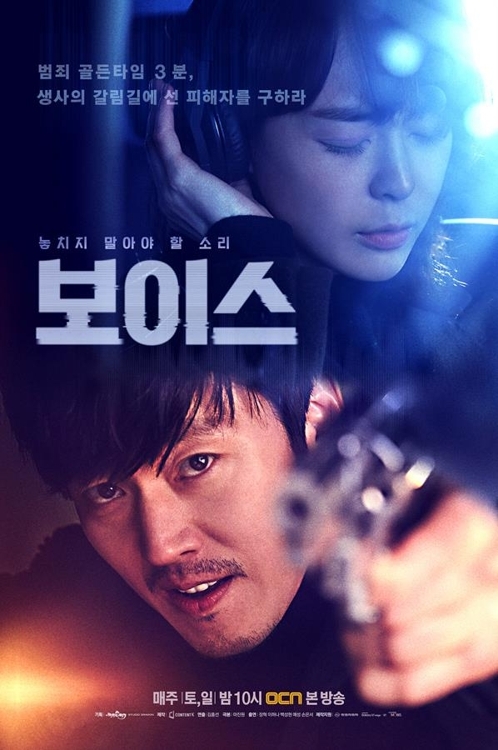 OCN added that it has signed export deals for "Tunnel," a time-slip crime drama which ended last month, to North America and is currently in talks to sell the show to Europe. The show has been sold to several Southeast Asian countries, including Malaysia and Singapore, as well.

"Duel," OCN's latest work that begins airing Saturday, has already been sold to North America, according to the company.

"Traditionally romantic comedies used to be South Korean TV's forte, but the fact that overseas buyers are showing keen interest in our crime investigation genre shows is particularly significant to us," an OCN representative said.