According to the data compiled by Strategy Analytics, Samsung Electronics took up 12.9 percent of the combined operating profit posted by global players by posting US$1.57 billion in earnings over the January-March period, down 21.9 percent from a year earlier.

Samsung's archrival Apple Inc., on the other hand, posted an operating profit of $10.1 billion over the cited period, accounting for a whopping 83.4 percent of the global industry, a gain from 79.8 percent posted last year.

Industry watchers said Samsung has been struggling to improve its profitability due to market saturation and generally falling margins. The company's operating profit ratio came to 22.1 percent in 2013, but gradually fell to reach 11.6 percent in 2016.

"Of some 300 smartphone makers, only around 10 companies are generating profits," an industry insider said. "In terms of profitability, Apple's domination and the market's bipolarization between companies that make money and those struggling to turn a profit are becoming clear." 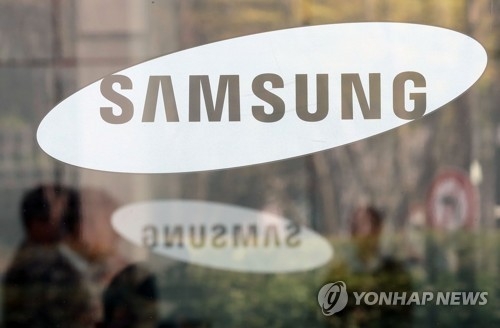