According to the data compiled by Chaebul.com, a local industry tracker, 324 of 1,255 affiliates under the country's top 30 business groups suffered from impaired capital or held a debt ratio hovering beyond 200 percent as of end-2016.

Kumho Asiana Group also reported 12 of its 28 affiliates with debt ratios beyond 200 percent.

South Korea's No. 1 family-controlled Samsung Group was relatively healthy among other rivals, with only 9.7 percent of its affiliates facing any kind of financial troubles.

None of the affiliates under the S-Oil Group and the KT&G Group suffered from a cash crunch, the data also showed. 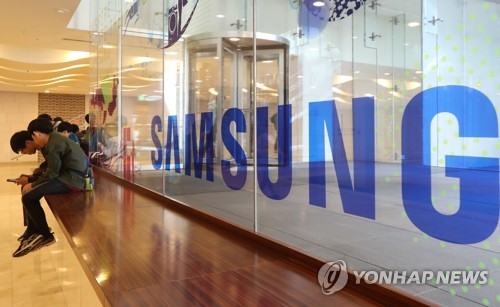