WASHINGTON, June 4 (Yonhap) -- The United States should reassure North Korea and China it's not seeking regime change in Pyongyang and set aside set aside "secondary" issues, such as addressing human rights abuses, in order to focus on the No. 1 priority of denuclearization, former top U.S. officials said.

John Deutch, a former CIA director who also served as deputy defense secretary, and Gary Samore, a former White House coordinator for weapons of mass destruction, made the suggestion, arguing China can exercise real influence over the North only when Pyongyang's denuclearization won't affect the status quo.

The North would also consider abandoning nuclear bombs only when the regime's survival is guaranteed, they said. They even suggested placing a small Chinese military contingent on the inter-Korean border as a trip wire aimed at guaranteeing the North's regime after denuclearization. 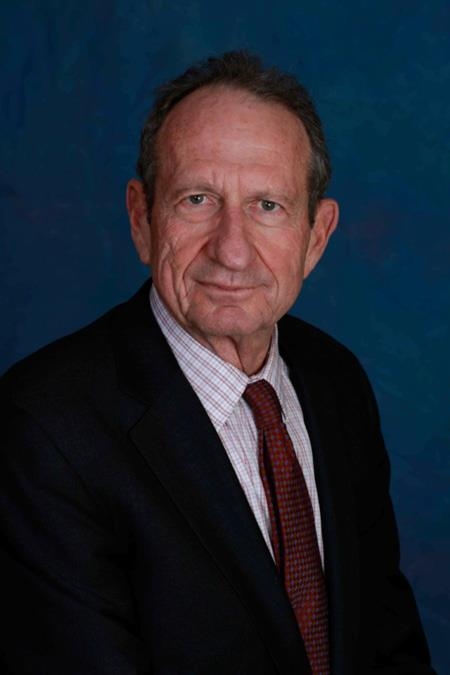 "The United States needs to change its strategy significantly if it is to have any chance to achieving its highest priority foreign-policy objective. First, it needs to convince China to join, unreservedly, the effort to rid the Korean Peninsula of nuclear weapons," they said in an article in the National Interest.

It is a "fantasy" to believe that China can be induced to cooperate if the U.S. imposes sanctions on it, they said. Instead, the U.S. should express its willingness to "accept Chinese priority interest for stability and the political status quo," they said.

"A new strategy implies adjusting the objectives of an old, failed strategy, so that priority objectives are more likely to be achieved. But the price is that some important secondary objectives must be placed aside," they said in the article.

"The important secondary objectives the United States is setting aside are replacing the North Korean authoritarian regime and addressing its human-rights violations. These are heavy retreats indeed," they argued. "The new strategy proposed here may not be successful. But what is the choice? Staying on the current path of coercive diplomacy is drifting to conflict that promises to be bloody indeed."

The first step toward denuclearization should be a "verified freeze" on the North's nuclear and missile activities in exchange for some sanctions relief, while multilateral negotiations take place on a peace treaty to end the Korean War and arrangements to normalize relations among the relevant parties, they said.

The next step would be to conclude a peace treaty, establish diplomatic relations and lifting all economic sanctions in exchange for the removal of all nuclear weapons from North Korea and a rigorous inspection and monitoring system put in place.

"Two steps, not currently part of the negotiations, could further reassure North Korea. Put the North Korea stockpile of weapons and fissile material in China under Chinese custody with international inspections," they wrote in the article.

"Place a thin Chinese military contingent along the 38th parallel, perhaps as part of an international peacekeeping group, to act as a trip wire to deter conflict between north and south," they wrote. "U.S. forces would remain in South Korea until diplomatic normalization is achieved and perhaps beyond."