The Warner Bros. and DC Comics film attracted 831,242 moviegoers over the June 2-4 weekend to 1,034 screens across the country, topping 1 million in attendance on its fifth day of run, according to box-office figures from the Korean Film Council (KOFIC). 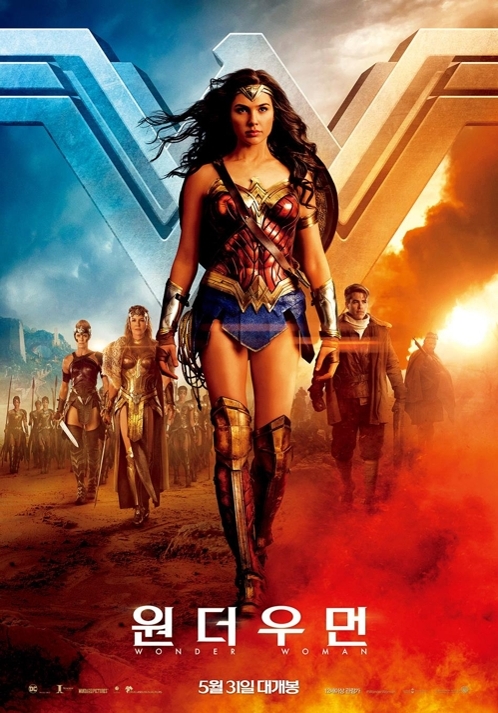 Disney's "Pirates of the Caribbean: Dead Men Tell No Tales" fell a notch down from the previous No. 1 on its second weekend, selling 498,322 tickets. Released on May 24, the film has so far been seen by more than 2.4 million cinemagoers.

"Warriors of the Dawn," a Korean historical action film starring Lee Jung-jae and Yeo Jin-koo, landed in third with 374,348 views. Based on a true story that took place after the Japanese invasion of Korea in 1592, the movie follows a group of mercenaries tasked with guarding the newly crowned prince Gwanghae, who later became the 15th king of Korea's last kingdom, the Joseon Dynasty (1392-1910), against Japanese attacks. 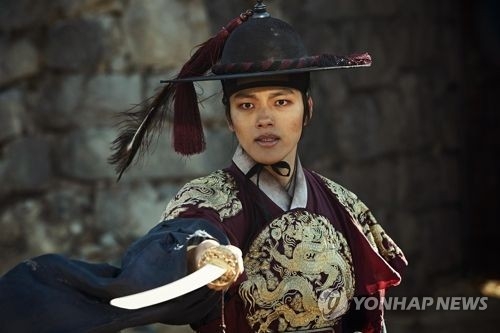 Coming in fourth was "Our President," a documentary biopic of late former President Roh Moo-hyun, which sold 302,797 tickets over the weekend.

The film revisits the dramatic process of Roh winning the primary of the Millennium Democratic Party after starting with a 2 percent approval rating and becoming the party's presidential candidate in 2002.

"Get Out," an American horror film about a young black man who falls victim to his girlfriend's white suburban family, was at No. 5, adding 143,833 views to its domestic total of 2 million. 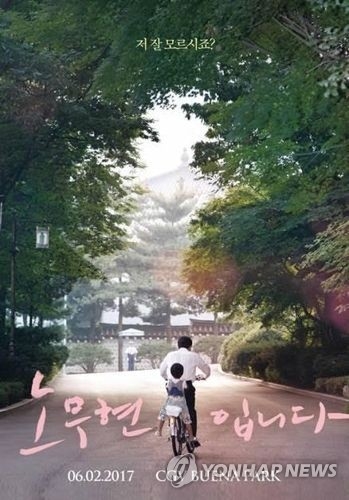