The two groups will take part at an A-Nation concert that will be held at Ajinomoto Stadium in Tokyo on Aug. 26-27.

A-Nation, one of Japan's biggest music festivals, is an annual series of summer concerts held throughout the country. It is organized by Avex Group, Japan's biggest independent record label. 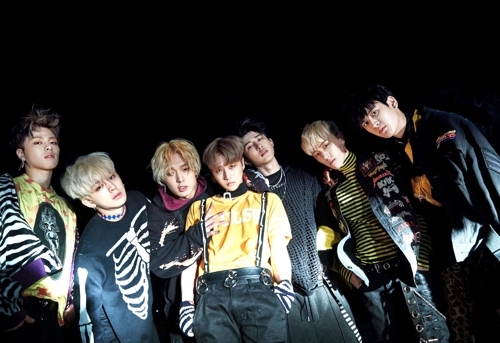 BIGBANG, another idol band signed with YG, participated in A-Nation for three-straight years until 2016. IKON and BLACKPINK will make their second and first appearances, respectively, this year.

IKON won the Best New Artist Award at the annual Japan Record Awards in Tokyo last year, while BLACKPINK is scheduled to hold a debut showcase at the Budokan arena in Tokyo on July 20 and release a Japanese album on Aug. 9. 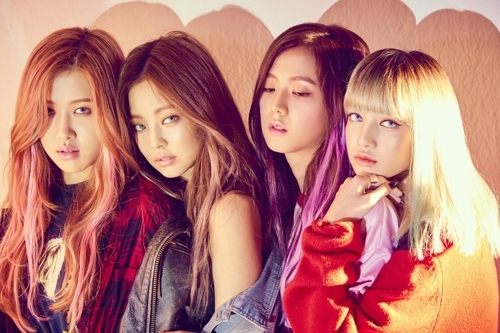