The singer bolted from BEAST in April 2016. Five other members left Cube and formed a new idol group, named Highlight, under Around US Entertainment.

Cube previously announced that it will relaunch a new three-member BEAST centered around Jang. The singer will apparently release his first solo album prior to the relaunch of BEAST.

"Jang has worked hard for the past two years practicing and writing songs. I hope fans look forward to it," a representative at Cube said. 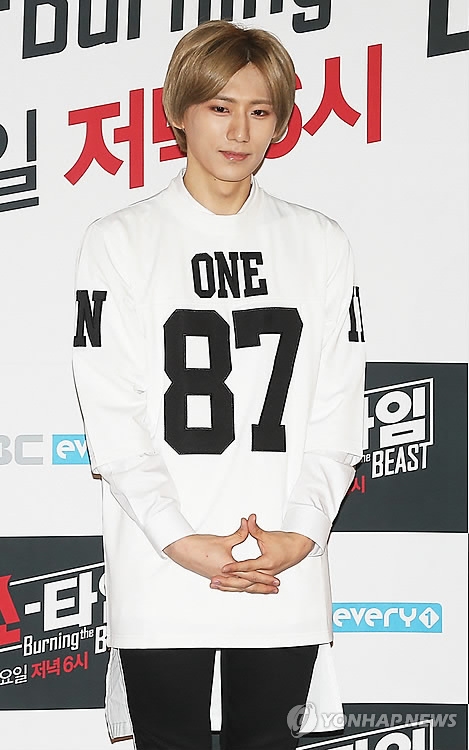