The 49-year-old is set to join as executive director and head of Hyundai China Design in Hyundai Motor's Technology & Engineering Center in the Chinese northeastern coastal city of Yantai later this month.

Hyundai said Loasby, an expert in the Chinese market, will lead Hyundai's design strategy and development in China. 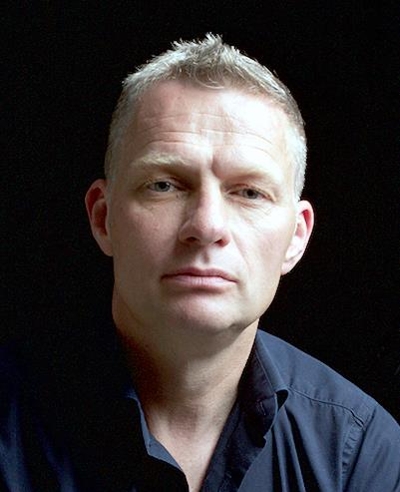 "Loasby will use his 25 years' experience -- including a decade based in China -- to ensure the continuity of Hyundai Motor's global design language, in addition to developing localized models for the Chinese market," Hyundai said in a statement.

Peter Schreyer, president and chief design officer at Hyundai Motor, said, "We are confident that Simon will greatly enhance our development of strategic models that will excite Chinese customers," according to Hyundai.

In the January-May period, overall sales of Hyundai and Kia in China declined 43 percent to 376,895 units compared with the period a year ago.

Loasby played a key role in delivering concept and production models for both Volkswagen and Skoda brands during his 10-year stint as the director of design for Volkswagen Group China.

Prior to joining Volkswagen, Loasby led design at both Rolls-Royce and Bentley Motor Cars.

Loasby is the latest designer to join Hyundai Motor, which forms the world's fifth-largest automaker together with its smaller sister company Kia Motors Corp.