SEOUL, June 7 (Yonhap) -- The National Assembly was set to hold confirmation hearings for President Moon Jae-in's picks for his finance and foreign ministers and Constitutional Court president on Wednesday.

The separate hearings are expected to be another political battleground, as opposition lawmakers warned of rigorous vetting for the designates, some of whom they call unfit amid allegations of irregularities.

Unlike the justice nominee, ministers' appointments do not require parliamentary consent, but disapproval would impose a political burden on Moon's fledgling administration.

Kang Kyung-wha, tapped to be the country's first female top diplomat, has come under intense scrutiny for a range of allegations of ethical lapses, though her nomination has been hailed as an attempt to break another glass ceiling in the male-dominant country.

The allegations against Kang involve her child's false address registration and dual citizenship, and her belated gift tax payments and real estate speculation. 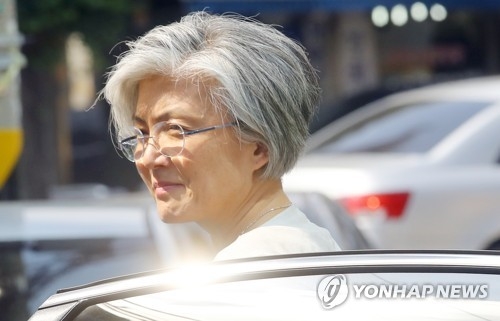 Constitutional Court chief-nominee Kim Yi-su has also faced a series of accusations. The conservative parties have taken issue particularly with his ideological orientations.

In 2014, Kim presented a minority opinion when a nine-member bench disbanded the far-left Unified Progressive Party over its members' pro-North Korean activities. Conservatives have criticized what they call his left-leaning stance.

Also at issue is Kim's ruling in 1980. Kim, then a military judge, meted out the death penalty to a bus driver who participated in an armed protest against the then-military-backed government in the southwestern city of Gwangju. The bus driver, carrying protesters, plowed into a cordoned-off area, killing four police officers.

The defendant claimed he could not see what was in front of him due to tear gas smoke, but the Supreme Court confirmed the death penalty in 1981. Seventeen years later, a retrial exonerated him. 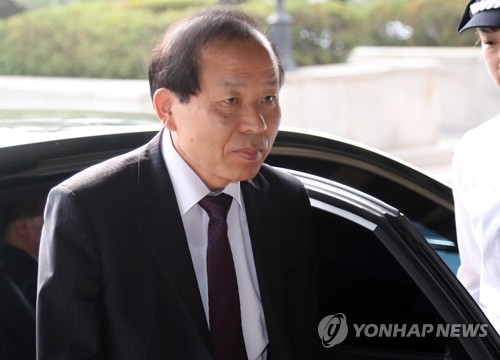 Allegations against Deputy Prime Minister-nominee Kim Dong-yeon are less grave compared with those of other nominees. Thus, his hearing is expected to focus on policy issues at the time when the country faces daunting economic challenges such as weak growth and the spread of trade protectionism.

Next Wednesday, the parliament was set to hold another round of hearings for the nominees for the interior, maritime, culture and land ministers. 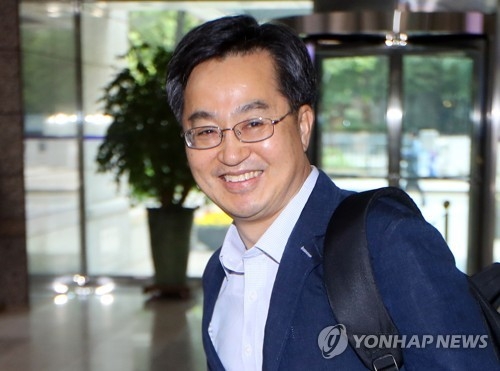