LOS ANGELES, June 6 (Yonhap) -- Polls opened Tuesday in a California by-election that could produce the first Korean-American member of the House of Representatives in more than 18 years.

The run-off vote in California's 34th district pits Robert Ahn, a Los Angeles city planning commissioner, against California Assemblyman Jimmy Gomez. Should Ahn win the election, he would be the first Korean-American to serve in the House since Jay Kim served in the House from 1993 to 1999.

The election was set up after Xavier Becerra left Congress to become California's attorney general.

The first election was held in April with Ahn coming in second with 22.25 percent of the vote after Gomez's 25.36 percent. The two advanced to the runoff vote.

Ahn was born in Los Angeles and graduated from the University of Southern California Law School. He has served as LA city planning commissioner since 2013.

The district has a total of 306,000 registered voters. Of them, some 49,000 are of Asian descent, including about 20,000 Korean-Americans. Some 39 percent of the district's population is Hispanic, 30 percent White, 16 percent Asian and 4 percent black. 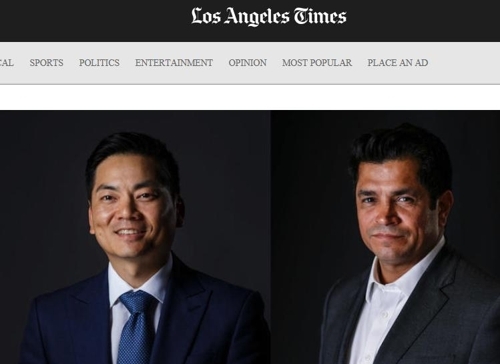