The number of newly registered foreign cars fell to 19,380 in May from 19,470 a year earlier, the Korea Automobile Importers and Distributors Association (KAIDA) said in a statement. 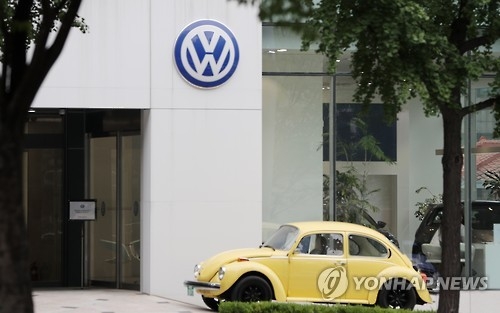 Sales of Audi and Volkswagen vehicles have been suspended here since July last year in the wake of the massive emissions cheating scandal.

Eight out of 10 imported vehicles sold here last month were from Europe and nearly 7 out of 10 were from Germany, it said.

The share of imported vehicles in the domestic passenger car market rose to 15.14 percent in the first five months from 14.64 percent a year earlier, KAIDA said.