The grant will be used to expand LG Chem's facility in South Korea and conduct medical trials of its new polio vaccine in overseas countries, LG Chem said in a statement.

Since 2014, LG Chem has been developing an inactivated vaccine for polio, with a second-phase medical trial planned.

LG Chem said it plans to produce the inactivated vaccine for polio in 2020 after receiving an approval from the World Health Organization.

The company has been beefing up its drive to boost its bio and medical businesses as part of its effort to diversify its revenue sources. 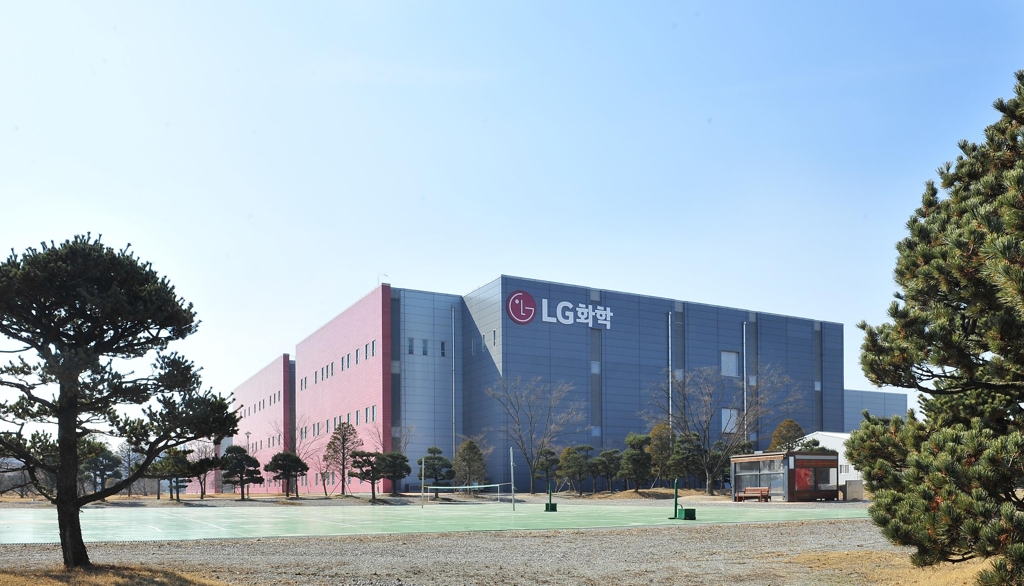 LG Chem gets US$12.6 mln from Bill Gates Foundation for polio vaccine

LG Chem gets US$12.6 mln from Bill Gates Foundation for polio vaccine