Kia Motors, the country's second-largest carmaker by sales after Hyundai Motor Co., plans to launch the compact SUV in the domestic market in July to absorb a growing demand for small-sized recreational vehicles, the company said in a statement.

The maker of the K5, K7 and K9 sedans aims to beef up its SUV lineup currently composed of the Mohave, Sorento, Sportage and Niro SUVs with the addition of the Stonic, it said.

"We are targeting customers in their 20s and 30s and the Stonic will be similar in size to the 1.6-liter hybrid crossover Niro," a company spokesman said without elaborating. 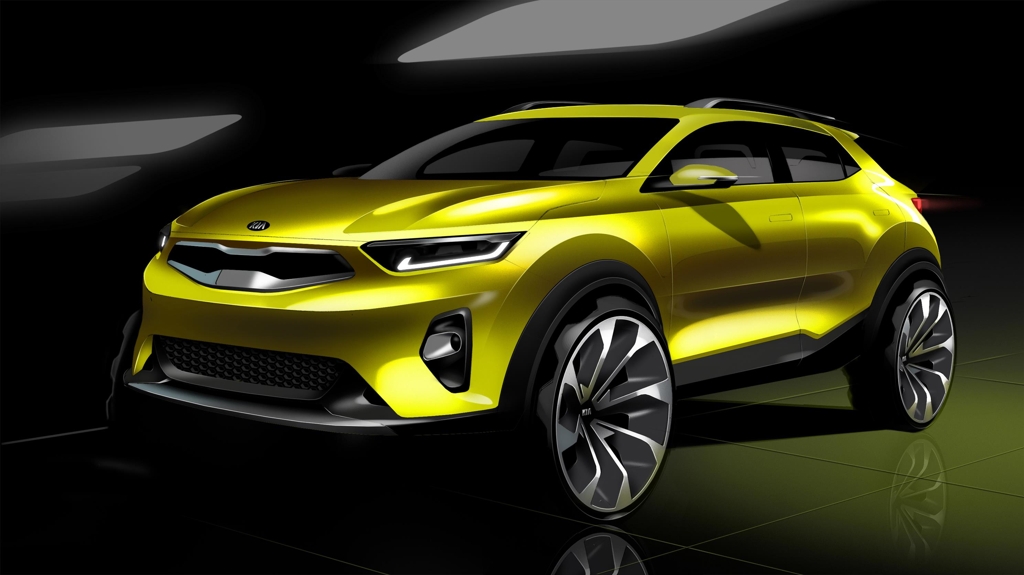 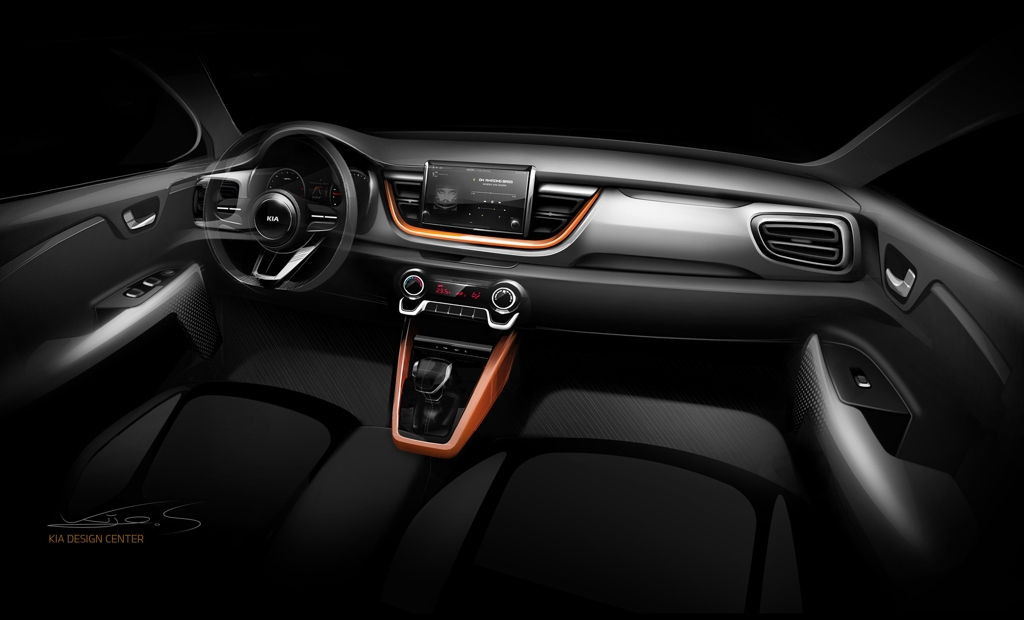 Kia unveils render of its upcoming SUV before July launch

Kia unveils render of its upcoming SUV before July launch