"I'd have to refer you to the ROK regarding their assessment," a spokesperson for the department's East Asia and Pacific Affairs Bureau said of the South's decision to have an environmental assessment of the THAAD deployment.

"The United States and South Korea have worked closely together on Alliance issues and we look forward to continuing our close coordination with the Moon administration," the official said. 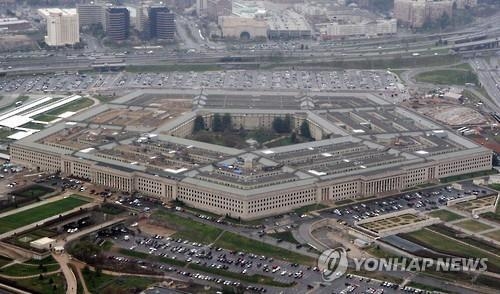